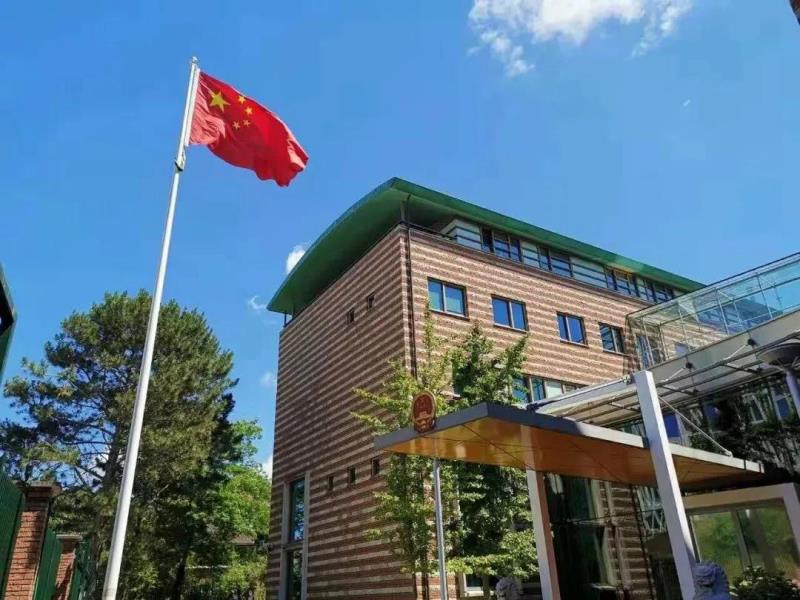 Amsterdam: Dutch Foreign Minister Wopke Hoekstra has ordered the closure of illegal police offices set up by China in Amsterdam and Rotterdam, media reported on Friday.

Hoekstra said he informed the Chinese ambassador of the decision, according to a report by Dutch news agency ANP, quoted by the South China Morning Post.

He called the police offices “unacceptable”. The Dutch authorities would never have given their consent.

The ministry will now investigate exactly what activities took place in the offices.

The Chinese government has been accused of establishing two undeclared “police stations” in the Netherlands, media reported last week.

Dutch media have found evidence that “overseas gas stations”, which promise to provide diplomatic services, are being used to try to silence Chinese dissidents in Europe, the BBC reported.

A Dutch Foreign Ministry spokeswoman told the BBC that the existence of the unofficial police outposts was illegal.

The Chinese Foreign Ministry has denied all the allegations made by the Netherlands.

The investigation was prompted by a report titled Chinese Transnational Policing Gone Wild, by the Spanish NGO Safeguard Defenders.