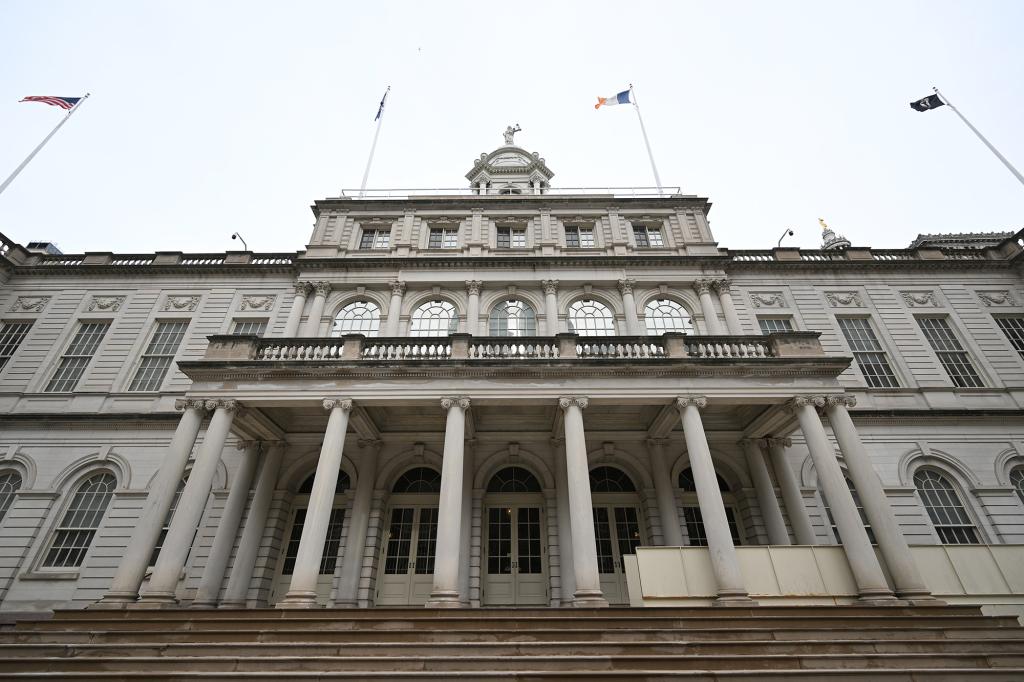 It’s the late show, from the Town Hall!

The 762 late filings so far in 2022 are more than double the late filings during the same period in 2021, a spike the Records Department attributed to a “system flaw.”

The results are “disturbing” and a “huge disservice” that leaves the public “in the dark”, said Paul Wolf, president of the New York Coalition for Open Government.

“Ensuring that government reports are available and accessible in a central location is an essential part of a modern democracy,” said Noel Hidalgo, executive director of nonprofit government accountability Beta NYC, adding that public reporting are “a crucial part of understanding” the actions the government is taking in the face of the “many crises” New Yorkers face.

The mayor’s office – which in May created a new equity office – has received 10 late notices so far this year, including five quarterly reports on the “agency’s efforts to provide fair and effective jobs that provide the equality of chances”.

The Department of Buildings was slow to file 13 reports of construction incidents resulting in injuries or fatalities, which provide vital information about building safety across the city.

None of the agencies responded to requests for comment.

A Department of Records spokesperson attributed the 2022 spike to a “system flaw” that failed to upload some late notices filed in 2021 until January 2022.

After The Post learned about the city’s Department of Administrative Services’ 101 overdue notices for 2022, all but 12 disappeared from the portal.