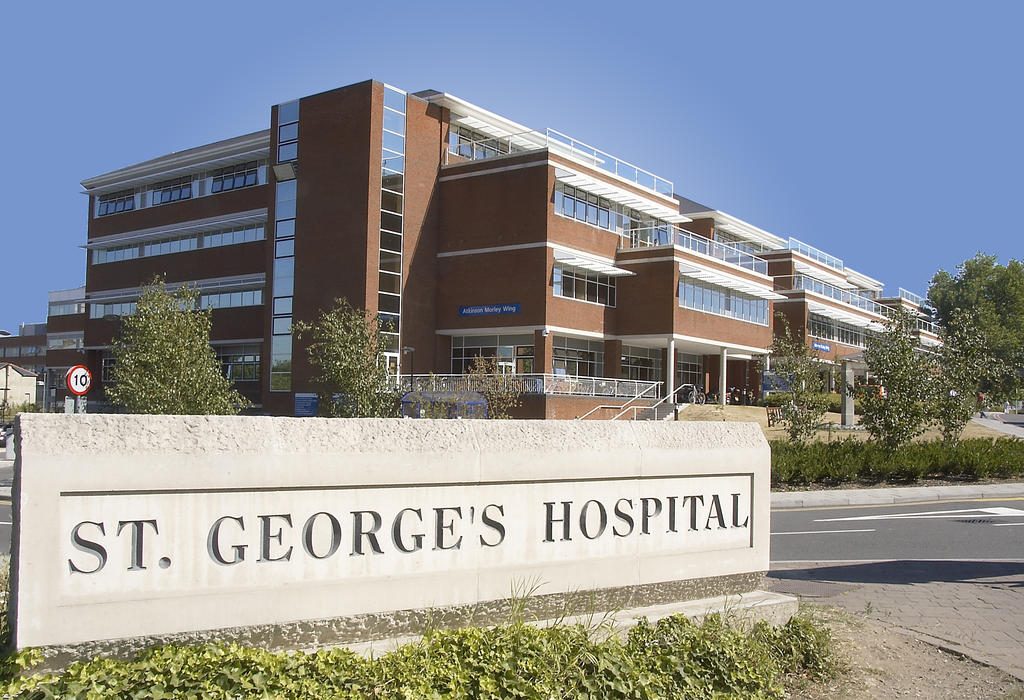 A nurse who worked for an agency while on sick leave from her main job at St George’s University Hospitals NHS Foundation Trust has been convicted of fraud and sentenced to 16 months in prison.

Vivian Coker was found to have defrauded the trust of more than £ 32,000, having worked for two nursing agencies while ill from her substantial role in the neurosurgery ward at St George’s Hospital in Tooting.

“Cases like this are rare and our staff provide first-rate care to the communities we serve. “

The 53-year-old has been convicted of two counts of false declaration fraud and was jailed for 16 months last week following an investigation by the trust’s fraud team.

The investigation revealed that Ms Coker, from Camberwell in London, had worked for the Pulse and Zentar agencies while she was ill from August 2014 to May 2016, defrauding the trust of £ 32,745.

Recruitment agencies, the Home Office and police assisted local anti-fraud specialists in the case, according to the NHS Counter Fraud Authority.

The matrons of the service in question also participated in the investigations, added the organization.

After a disciplinary hearing in August 2016, Ms Coker was fired for gross misconduct by the trust for working during an illness. The case was also referred to the Council of Nurses and Midwives.

She was then questioned by police and charged with fraud, initially pleading not guilty to all counts. At a hearing at Kingston Crown Court on July 13, she pleaded guilty to two counts of fraud by misrepresentation.

On handing down his sentence, Judge Hunter said Ms Coker caused damage by stealing from a cash-strapped health facility.

“The offenses involved a long period of theft from the NHS knowing that the NHS was underfunded and knowing that when money was taken innocent people would suffer,” he said.

The St George’s University Hospitals NHS Foundation Trust said it was right for action to be taken against fraudsters, but stressed that such cases were rare.

“We take fraud very seriously and our fraud team thoroughly investigates any evidence of wrongdoing or foul play,” said a spokesperson for Trust.

“Cases like this are rare and our staff provide first-rate care to the communities we serve,” she said. “However, it is fair and appropriate for the NHS to act swiftly and decisively when cases of fraud like this are detected.”

Richard Hampton, Chief Intelligence Officer and Authority Fraud Prevention, said: “The nursing community is a vital ally in the fight against NHS fraud. If you spot anything that doesn’t seem quite right and could be a fraud, please report it to our hotline 0800 028 4060 or in line.

“We believe that working while medical fraud is still underreported, and it is in all of our interests that the perpetrators are identified and prosecuted,” he said. Care time.

Veteran: The work of the Army Security Agency was secret, but the service should be commemorated