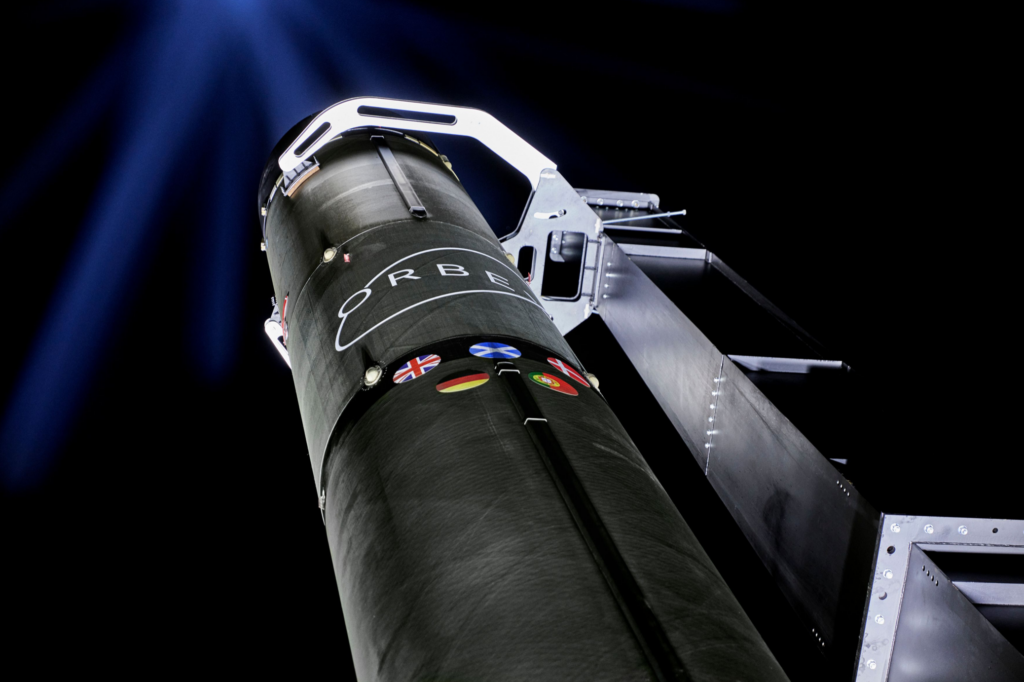 Orbex will hire fifty new staff over the next six months, in the final countdown to the UK rocket launch

UK-based launch services company Orbex is hiring fifty more people over the next six months. The new team members will support the company’s final effort to prepare for the first vertical rocket launch from UK soil over the next few months.

Many of the new roles will support “integrated testing” of the complete rocket at the Orbex LP1 Launch Platform Test Facility at Kinloss. The facility allows for full ‘dress rehearsals’ of rocket launches at Kinloss, located a few miles from Orbex’s headquarters at Forres in Moray, Scotland.

Fifteen of the new roles will be non-technical positions, providing a wide range of people with new training or retraining opportunities for a career in the UK and European space sector. These positions require no previous space or aerospace industry experience and cover areas such as logistics, finance and purchasing.

Orbex recently unveiled the complete rocket in its final form, making it the first complete orbital micro-launcher to be unveiled in Europe. The innovative Orbex Prime rocket will be the first orbital rocket to be powered by a renewable biofuel, biopropane, which will reduce carbon emissions by up to 96%. The sustainability credentials extend to the company’s “home” spaceport, Space Hub Sutherland, on the north coast of Scotland, which aims to become the world’s first carbon-neutral spaceport. Prime is a “micro-launcher” rocket designed to carry small satellites weighing around 150 kg into low Earth orbit.

“These jobs will bring us closer to achieving our ambition of 20,000 jobs in the Scottish space sector by 2030. Orbex brings high-value jobs to Moray while inspiring the study of science and engineering, which that will help create future rocket scientists. Companies like Orbex are essential to achieving the goals of our new National Economic Transformation Strategy that will support a nation of entrepreneurs and innovators.

“This is fantastic news for Orbex and for the Highlands and Islands. The Scottish space sector is on track for serious growth over the next few years and the economic benefits for our region will be significant. where Scottish-made satellites will be sent into low Earth orbit from Scottish spaceports, using rockets designed and manufactured in Scotland.This vision would have seemed far-fetched just a few years ago, and Orbex is playing a major role in make it a reality.

“We have already tripled the size of our team in the last twelve months. And now the roles we are recruiting for are the clearest demonstration that we are in the final countdown to launch from British soil. There’s no better time to join Orbex – we have a few extremely exciting years ahead of us and we encourage people to learn more about the roles we offer.

The rule of “nepotism” modified according to hiring needs