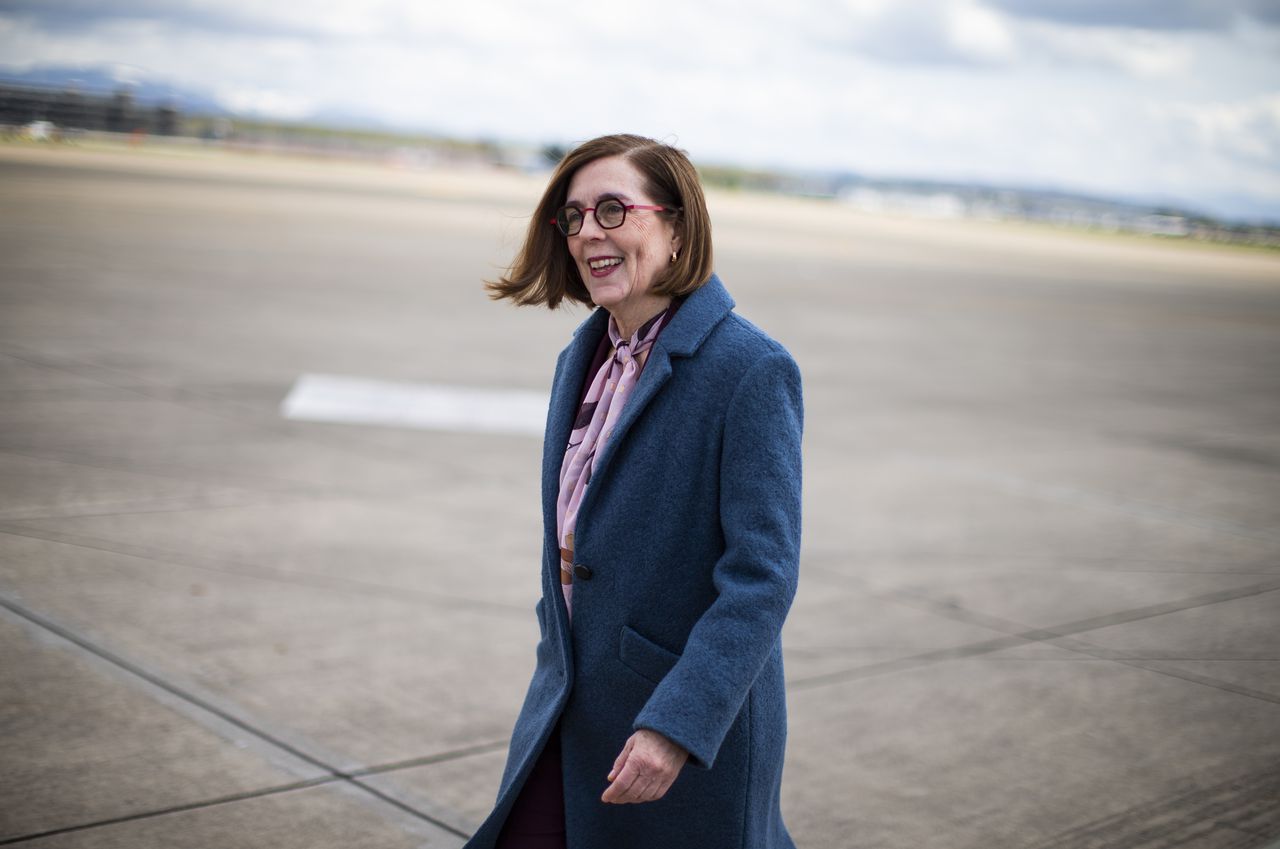 Oregon state employees to get early raises, hiring bonuses and promotions under a deal approved by Governor Kate Brown

Oregon state workers will begin receiving their 3.1% cost-of-living increases four months earlier and the state will pay 5% hiring and promotion bonuses, under agreements authorized by Governor Kate Brown this week.

Under contracts negotiated by the governor last year, state employees were to receive a 3.1% increase in the cost of living on Dec. 1, but will now receive the higher rates starting Dec. 1. August, under amendments that the Brown administration signed into law this week. . State workers also receive separate annual raises called “step increases”, unless they have reached the top of their pay scale.

Liz Merah, the governor’s spokeswoman, said Brown agreed to the first increases in recognition that inflation was leading to steep price increases for workers and to address difficulties some state agencies had in filling jobs. vacant jobs.

“When the state finalized labor contracts last year, Oregon (and the country) was in a different economic environment,” Merah said in an email. “Like Americans across the country, Oregonians today face the effects of inflation, including the state’s workforce…The governor agreed, after months negotiation, to move previously contracted COLAs by several months to provide more immediate relief.”

Merah said some state agencies “have faced vacancy rates in excess of 20% as hiring has been constrained in all sectors.”

Inflation has eaten away at workers’ wage gains, though it varies by industry and some workers have still come out on top so far, including the education and health care sector, The Oregonian reported/ OregonLive.

Before inflation drove up the cost of living, Oregon’s analysis of state worker compensation found that as of July 1, 2020, the government was paying employees salaries and very competitive advantages over key areas of the Pacific Northwest market: 100.2% of the market, thanks in large part to benefits, including pensions and heavily subsidized health insurance plans.

Oregon’s administrative agency projects the total price to raise cost-of-living increases will be about $40 million, with $16 million coming from the state’s general fund and the balance coming from a combination of federal and other funds.

Merah, Brown’s spokesperson, noted that starting planned salary increases earlier would not affect future budgets, as it would raise pay rates. “This decision does not require any new state funds — the (cost-of-living increases) are funded from existing agency budgets — and future budgets will not be affected by this decision,” Merah said.