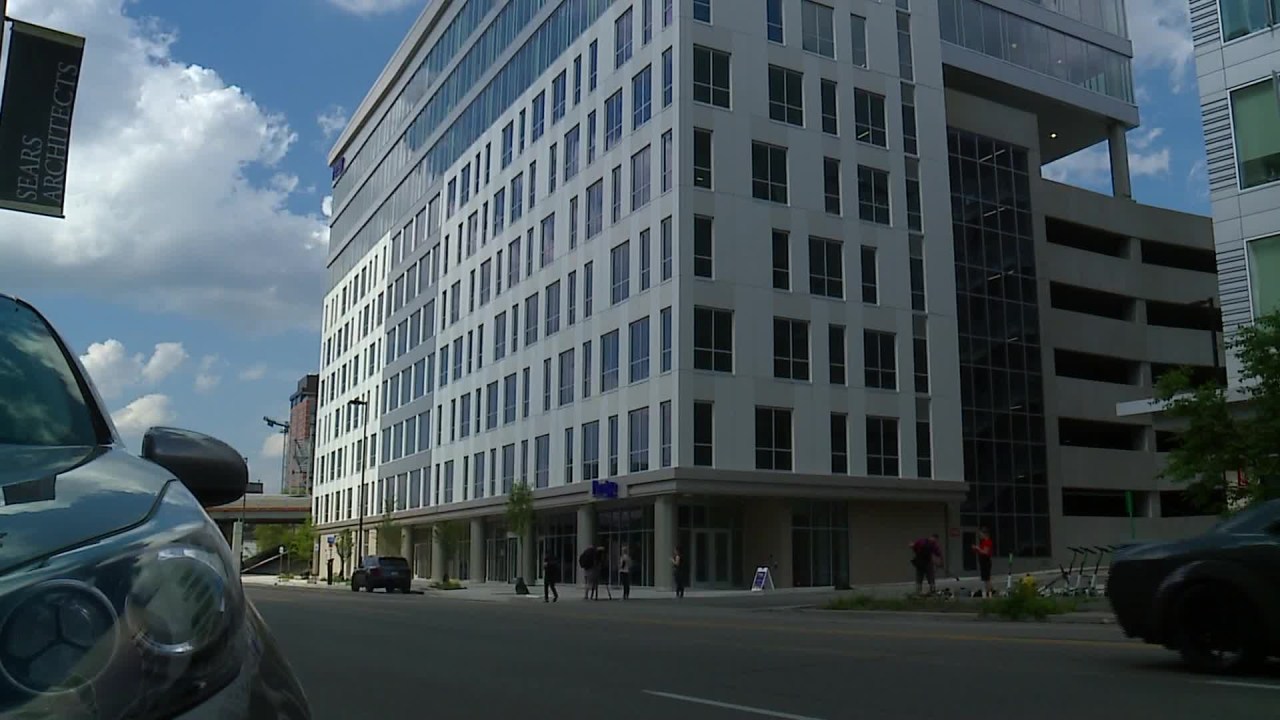 On Tuesday, the Board of Directors of the Michigan Economic Development Corporation’s Strategic Fund approved changes to certain requirements for a $2 million business development project grant the board awarded to Perrigo in October 2020.

The board agreed to reduce Perrigo’s base employment level from 4,170 workers to 4,124 workers. Perrigo said he needed fewer employees because he is stay away from prescription drugs to focus on health and wellness products.

Perrigo will also get an additional year to meet the required milestones, as he “continues to suffer from high turnover and challenges matching his needs with the talent pool,” a MEDC memo reads.

Perrigo should invest nearly $45 million over the next 15 years and is expected to create between 144 and 170 well-paying jobs. But according to the MEDC document dated Tuesday, September 27, the company had 318 job openings.

“(Perrigo) believes that given more time, and as the labor market begins to return to normal, it will be able to fulfill its commitment to create 400 well-paying jobs in Region 4,” the memo from the MEDC.

Perrigo celebrated the completion of its North American headquarters in Grand Rapids in Junea little over a year later innovate on the project. The facility houses Perrigo’s management team, as well as administrative, finance, IT and marketing staff.

Perrigo has agreed to a 15-year lease for the new 60,000 square foot facility at 430 Monroe Ave. NW, near the corner of Michigan Street. Grand Rapids City Commissioners have approved a Reduction of property tax over 12 years for the site early last year.