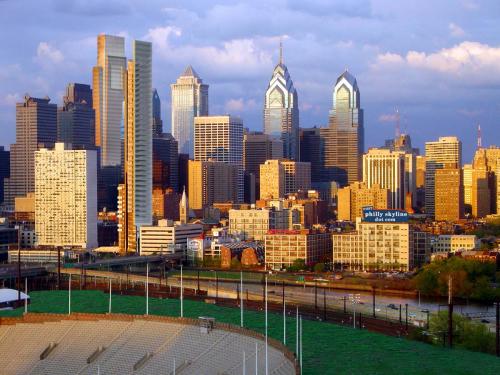 On January 1, 2022, the Philadelphia Ordinance, titled “Prohibition of Testing Marijuana as a Condition of Employment,” Phila. The code § 9-5500 and following will come into force. The ordinance – which was passed by Philadelphia City Council on April 22, 2021 and enacted by Mayor Jim Kenney on April 28, 2021 – states that in the city of Philadelphia, it “must be an illegal employment practice for a employer, work organization, employment agency or agent thereof ”to require a potential employee to submit to a pre-employment marijuana test as a condition of employment. deal with marijuana testing with respect to current employees, and it does not prohibit an employer from sanctioning an employee for being under the influence of marijuana while working or possessing marijuana at the workplace. job.

Further, the ban on pre-employment marijuana testing does not apply to “[a]any position in which the employee could have a significant impact on the health or safety of other employees or members of the public, as determined by the enforcement agency and set out in regulations in accordance with [the ordinance].(Emphasis added.) Since this fourth exception appears to require an advance ruling from the enforcement agency — the Philadelphia Commission on Human Relations — Philadelphia employers may wish to wait and revisit regulations before relying on this exception.

Finally, the ordinance states that the ban on pre-employment marijuana testing does not apply where: (1) the employer is required to test marijuana under a law, regulation or ‘a federal or state ordinance; (2) drug testing is required by contract or grant between an employer and the federal government as a condition of receipt of said contract or grant; or (3) a valid collective agreement specifically addresses pre-employment drug testing.

As the effective date of the ordinance quickly approaches, employers may want to ensure that their talent acquisition and human resources staff responsible for hiring in Philadelphia are aware restrictions in the Pre-Employment Testing Ordinance for Marijuana by January 1, 2022. Employers in Philadelphia may also want to conduct reviews of pre-employment documents and materials to ensure that references to Pre-employment marijuana tests have been removed, unless the documents relate specifically to a position covered by one of the exceptions defined by the ordinance.