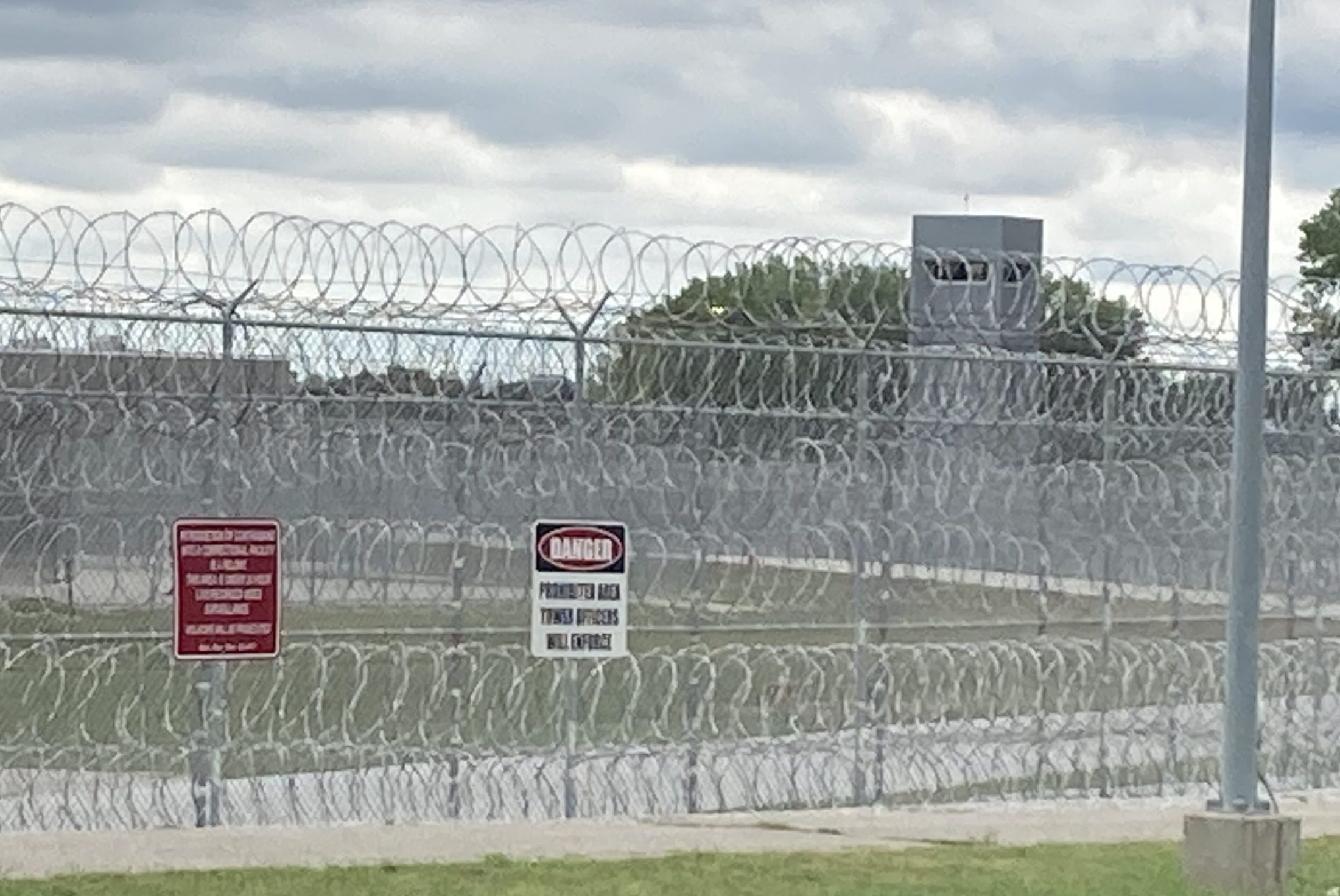 LINCOLN — The Nebraska Department of Corrections, long plagued by high turnover among protective services personnel, now projects turnover among guards will be cut by nearly half.

In a news release on Tuesday, the Correctional Service said it expects the turnover rate for custodial staff — officers and social workers who deal directly with inmates — to be about 18% d end of the year.

State Director of Corrections Scott Frakes said the 18% mark would be the lowest custodial staff turnover in more than a decade.

Hiring has improved since mid-contract pay increases were instituted in November, which raised starting salaries for corporals and social workers from $20 an hour to $28 an hour for keep pace with county jail wages.

The agency also offers hiring bonuses of up to $15,000 for security personnel and bonuses for new nurses and food service workers.

“We are encouraged by the continued interest from those moving from other states,” Frakes said. “Our training courses continue to include a large number of people with law enforcement, corrections and military backgrounds, which serves our needs very well.”

Despite improvements in the hiring of security personnel, concerns remain about the shortage of medical and mental health providers in state prisons and whether hiring gains can be sustained. .

A recent annual report from the Inspector General of Corrections noted that two major prisons, Tecumseh State Prison and Lincoln Reception and Treatment Center, remain under staffing emergencies and have restrictions on the activities of prisoners.

The report also says overtime costs — to fill vacancies with existing staff — remain high, at about $22 million over the past year. One employee, according to the report, earned nearly $126,000 in overtime in 2021.

While vacancies have declined among security personnel, they have increased among medical and behavioral health personnel, which the inspector general’s report called “deeply concerning.”

Nearly 40% of jobs in health services were vacant in June, according to the report, and vacancies among mental health staff have almost tripled in three years.

Laura Strimple, a spokeswoman for corrections, said the agency was suffering from the same challenges as other employers in coping with a shortage of healthcare workers.

According to Corrections, 675 employees have been hired since December, including 576 who work in protective duty positions. Among the new recruits are 270 from 39 states other than Nebraska.