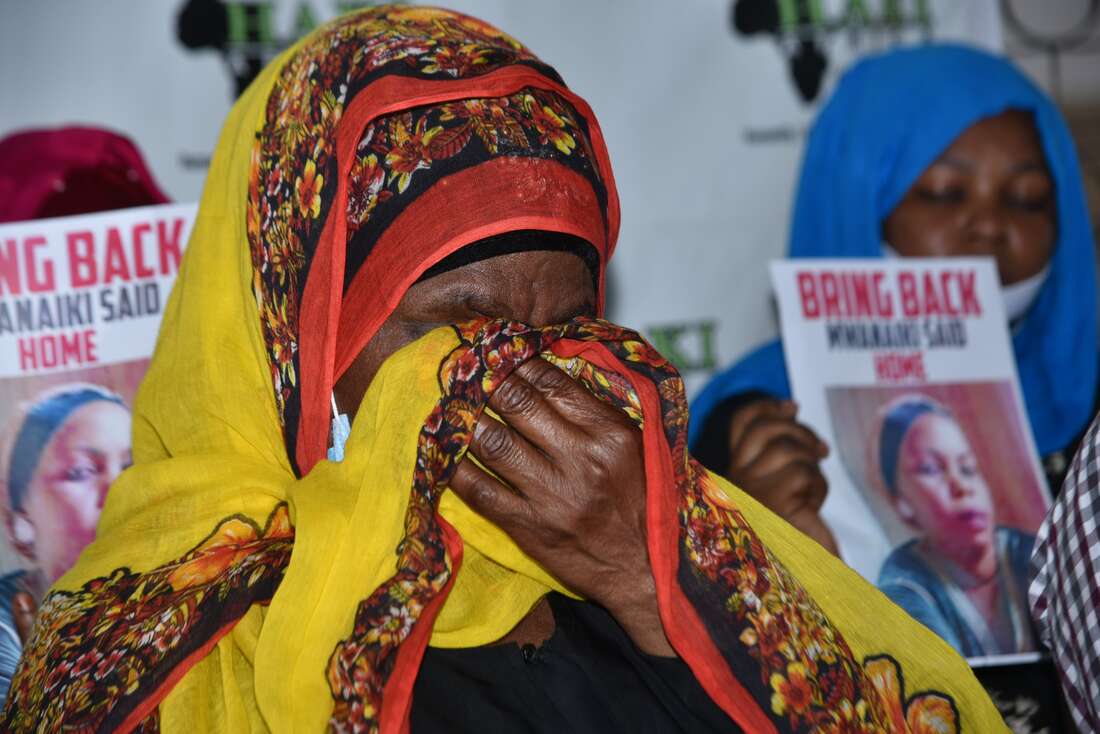 This revelation came during talks held on Sunday between the General Secretary of the Central Organization of Trade Unions (Cotu), Francis Atwoli, and the Minister of Labor of Qatar, Ali bin Samikh Al Marri, in Doha.

The recruitment offices that have been closed are Starch, Anand, Sunrise, Dubai, Frame, Al Adam, Absher, Al Methaq, Resala, Altaaon and Althabat. These agencies can no longer engage in labor recruitment or enter into contracts with employers.

Qatari officials said the agencies violated the law and the operation was part of surveillance efforts to safeguard the rights of employers of domestic workers.

Mr. Atwoli also raised concerns about the working conditions of Kenyans in Qatar, urging the authorities there to protect the lives and well-being of workers.

Mr Al Marri pledged to ensure the safety of Kenyans, especially domestic workers, saying Qatar was closing employment agencies that were used to bring Kenyans into the Middle East.

“The Minister noted that they are currently in the process of canceling the operations of Kenya-owned employment agencies. At least 12 licenses have been canceled so far,” Mr Atwoli said.

Cotu recommended that the Kenyan government establish government-to-government relations with Qatar. This will ensure that the government and not the agencies oversee negotiations over working conditions for Kenyan workers in Qatar.

The moves to streamline the labor sector in the Gulf state come as Qatar extended the trial period for domestic workers from three to nine months and set maximum prices for hiring domestic workers.

Inspection teams have been set up to investigate recruitment agencies and ensure that new forms of employment contracts for domestic workers are implemented.

Several Kenyans working in Qatar have raised several grievances, ranging from poor pay, physical and emotional abuse, and the confiscation of their passports and travel documents by their employers.

In August 2018, dozens of Kenyans were stranded in Qatar for lack of travel documents and plane tickets after falling out with their employers.

The Kenyans, mostly recruited by Mombasa-based agencies, said they were suffering in the Arab country after protesting over working conditions.

“Salary was our biggest problem. We weren’t paid on time and sometimes worked for four months without pay, so we decided to boycott the service in 2017,” one said.

But the mistreatment of Kenyans is not limited to Qatar. Last year, the Foreign Ministry revealed that 89 Kenyans, mostly domestic workers, had died in Saudi Arabia in the previous two years. Interestingly, Riyadh told Nairobi that most deaths were due to cardiac arrest.

Appearing before the National Assembly Labor Committee in September 2021, Principal Foreign Secretary Macharia Kamau said all deaths of Kenyans in Saudi Arabia in the previous two years were suspicious.

“We compared the deaths, so it is not possible that you have three deaths in Qatar, one in the United Arab Emirates, two in Kuwait, nine in Oman, two in Bahrain and you have 40 to 50 in the other countries as the number may be larger. but they are not that big,” he said.

“It is not possible that these young people all die of cardiac arrest.”