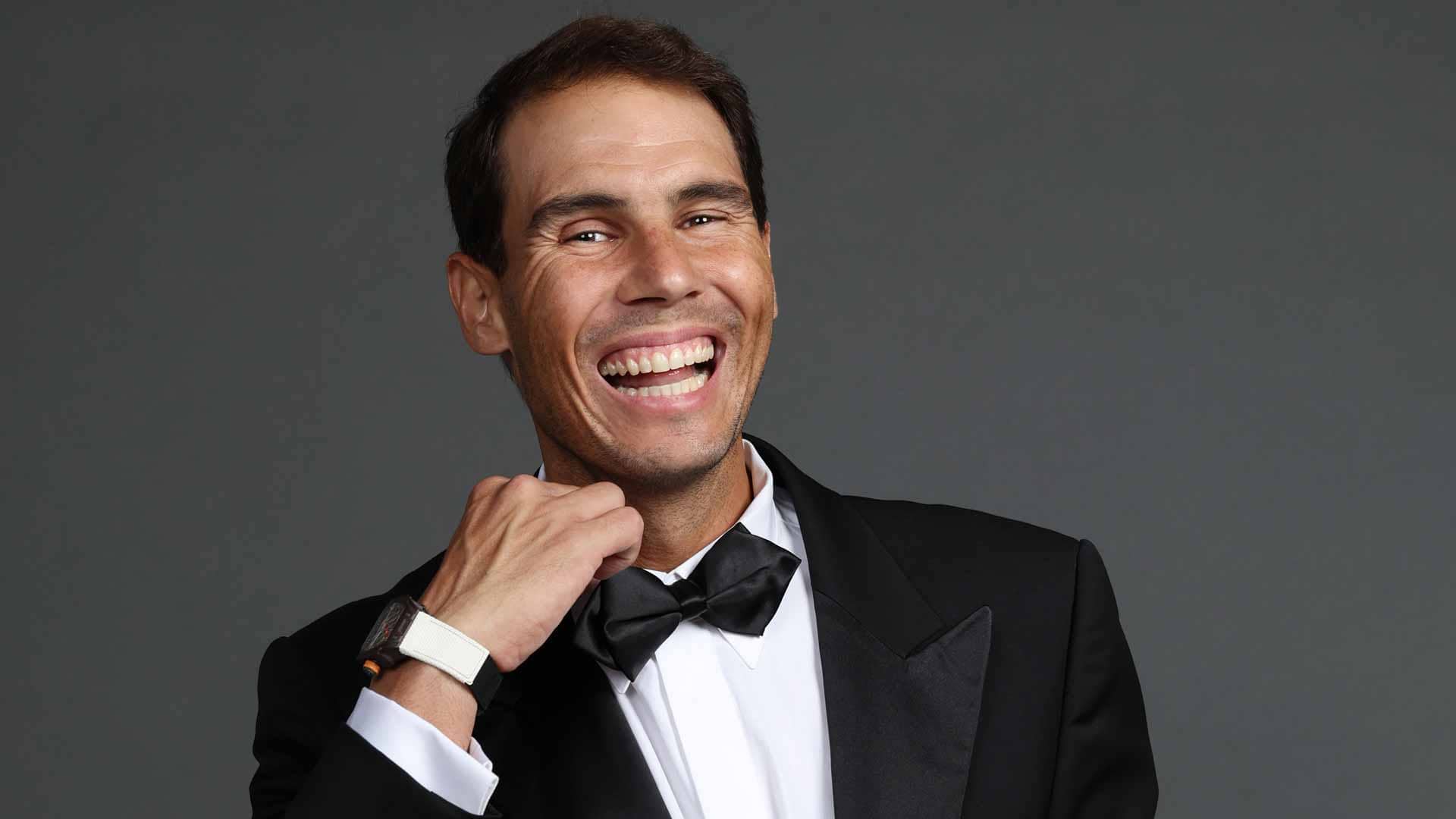 Losing sleep over an urgent report you need to submit on Monday? Stuck in one of those endless business meetings and running out of patience? Have you ever seriously thought about changing companies because of your boss?

None of these questions would have to be asked if Rafael Nadal were at the helm of the company. According to a survey by a Spanish job portal, the 22-time Grand Slam champion, who is one of the best sportsmen of all time, is also the ideal boss for most of his compatriots.

In a study that polled nearly 5,000 people, the 22-time Grand Slam champion was his compatriots’ preferred choice to take the reins of office. The virtues of the Mallorcan extend beyond the tennis courts and the people of Spain consider it ideal for successfully managing a working environment.

58% of respondents highlight his humility, while 50% trust the honesty he projects and 48% of respondents value the passion he brings to work. A total of 45% of the participants chose Nadal as their first choice to lead a project.

The winner of 90 ATP titles is clearly still highly regarded in his home country and often comes out on top of these types of surveys. In the 2017 season, he received similar recognition from a poll by an employment agency, which in 2019 also placed him among the favorites of Spanish children aged 4 to 16.

A portal to the European workforce