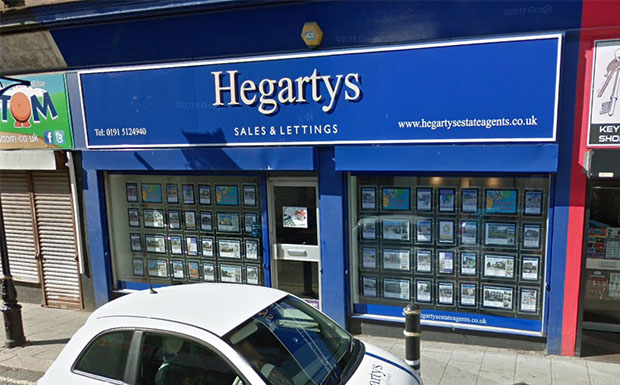 Deborah Maugham Dixon, who had worked as a letting agent for 12 branch North East-based estate agency Hegartys from August 2015 until her layoff on January 7, 2021, is due £ 1,325.

This follows his successful claim via an employment court hearing in Newcastle-upon-Tyne.

Maugham-Dixon, who lives in North Yorkshire and did not attend the hearing in person, informed the court that she was implicitly unfairly dismissed and was entitled to basic compensation.
A claim form was served on Hegartys on the 26the May of this year and the real estate agency had to respond to its request no later than the 23rd June.

But the Hegartys real estate agency failed to complete and return the documents on time.

Maugham-Dixon, married with two children, told the court she found another job the day after her dismissal from Hegartys and would work for one of the largest housing associations in the North East.

The court ruling, rendered by Judge Johnson, did not disclose the reason for his unfair dismissal in the construction industry, which is the more serious of the two types of unfair dismissal.

Corn common reasons employees demand abusive constructive dismissal include being demoted suddenly for no apparent reason, not being paid, being forced to accept unreasonable changes in the way they work, and other staff authorized to intimidate or harass them.