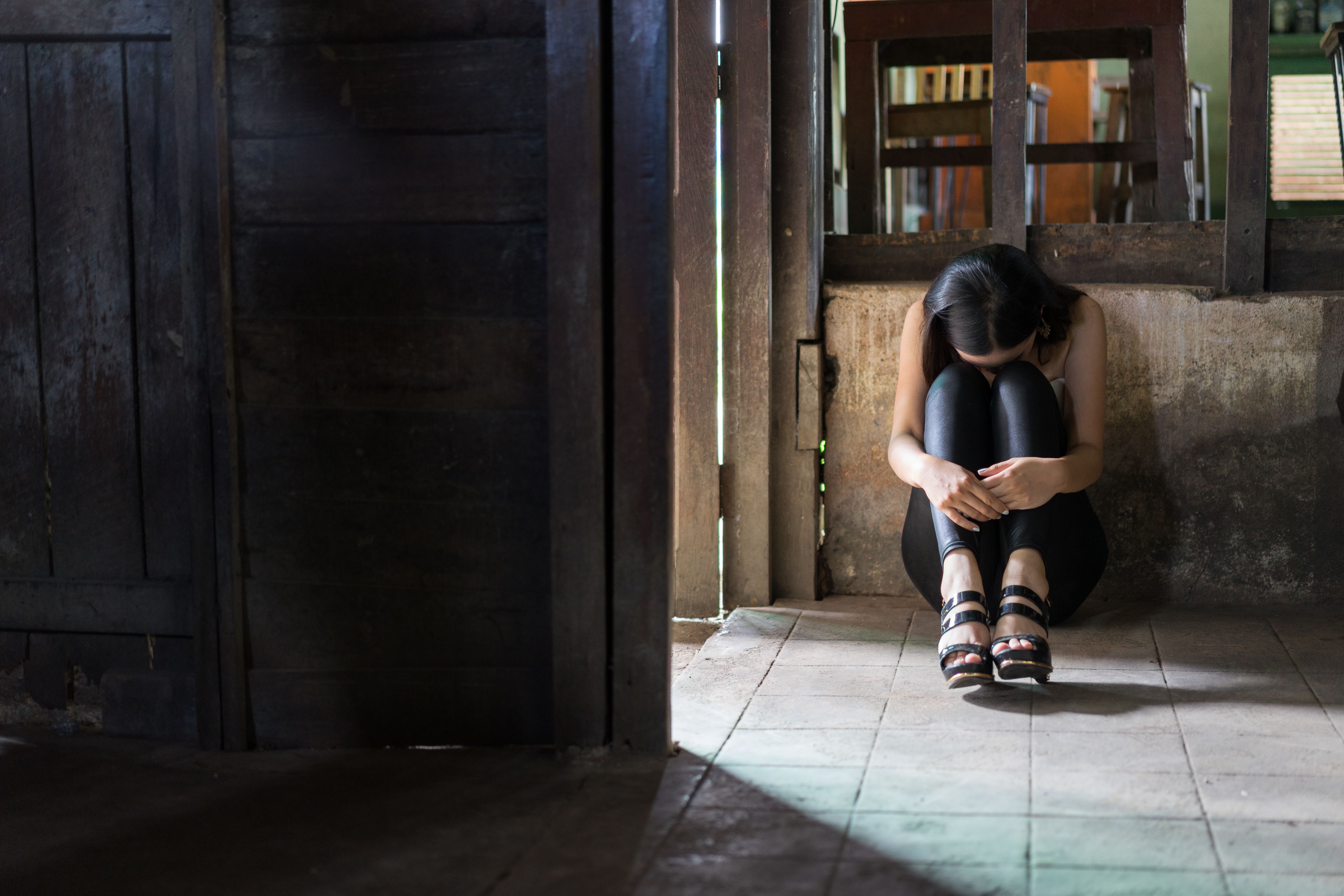 Critical programs that help prevent human trafficking and protect survivors require the reauthorization of funding, which expired in September 2021, Smith said at the press conference.

“It’s a trauma and an acknowledgment of the victim, which I think is extremely important. We listened to those who suffered from modern slavery and made sure we got it right,” Smith said.

This bill seeks $1 billion in funding to ensure that every survivor has “pathways to quality employment and equitable care,” and it has garnered the support of 316 signatories and more than 500 defenders.

On the same day, more than 800 anti-trafficking and advocacy organizations along with 18 trafficking survivors signed a letter to congressional leaders calling for a vote by the U.S. House of Representatives on the bill.