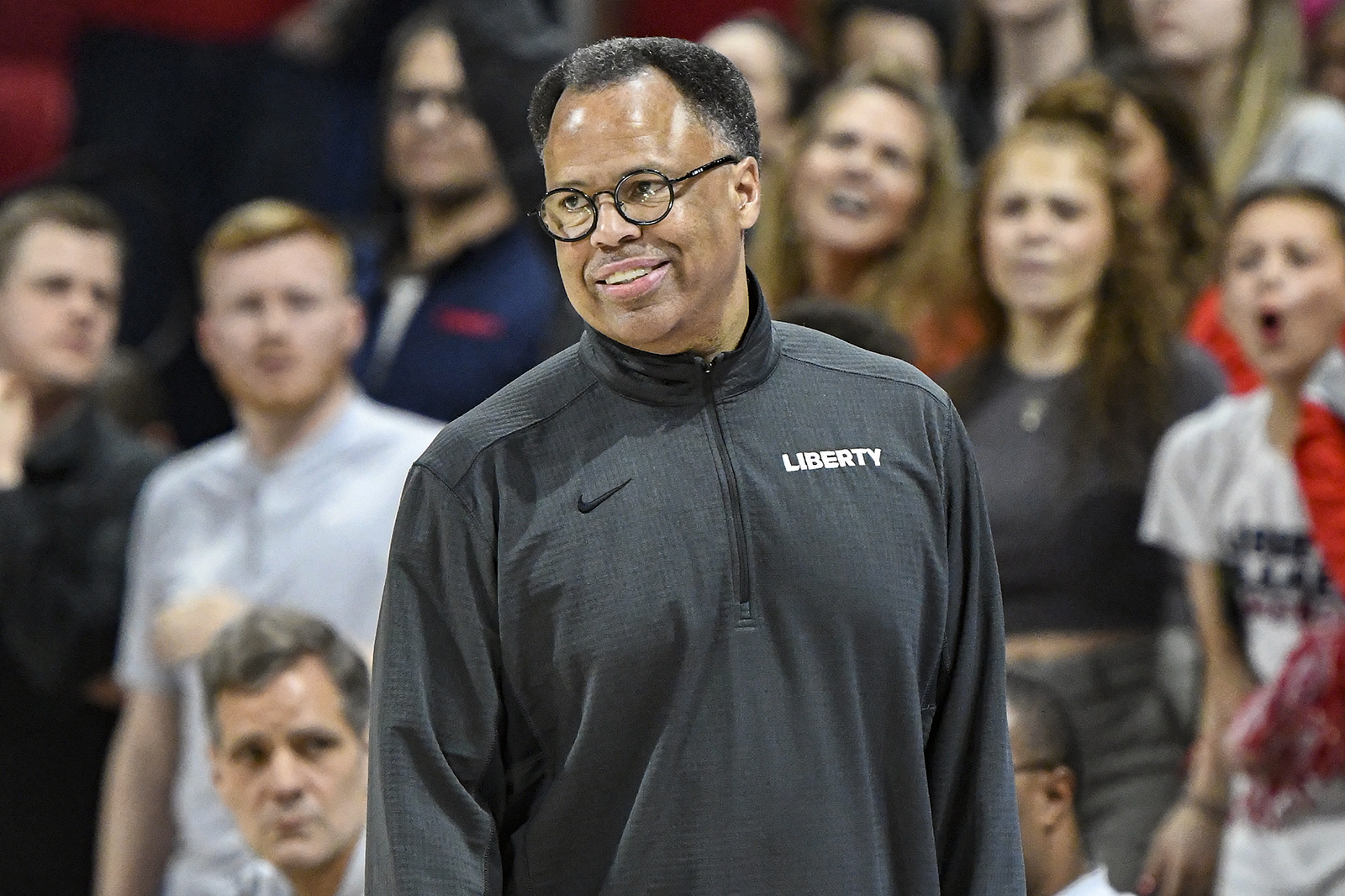 With Liberty’s 2021-22 men’s basketball season on the books, Ritchie McKay and the Flames have turned their attention to an important offseason. With dozens of talented players reopening for recruitment on the free agency-style transfer portal, coaches have countless opportunities to immediately change the outlook for their programs as next season approaches.

Ritchie McKay is set to welcome a 2022 recruiting class that will certainly help the Flames move on from a season that saw the Flames miss the NCAA Tournament for the first time since 2018. The future looks bright with the arrivals of Zach Cleveland, Ben Southerland , and Colin Porter, but McKay and company will also be active in the transfer portal to find experienced players who can contribute straight away next season.

Liberty have had great success in recent years securing major transfer contributions including Scottie James, Keenan Gumbs and Chris Parker. As Liberty looks to shape their roster for the 2022-23 season, let’s take a look at some of the targets Liberty would have hit in the transfer portal.

The 6’2″, 186-pound guard hails from Raleigh, North Carolina. He has one season left of eligibility with the possibility of a medical redshirt for the 2020-21 campaign as he played just four games before missing the rest of the season with a stomach injury. ‘shoulder. In 96 games played at EKU, Brown averaged 15 points, 2.9 rebounds, and 2.2 assists per game while shooting 31.7 percent on three. Liberty’s coaching staff got a close look at conference opponent ASUN on Feb. 5 when Brown scored 24 points against Liberty.

Ali is a 6’8″ forward from Kendallville, Indiana. He has two seasons left of eligibility after playing three years at Akron. Ali has started 66 of the 88 games he has played, averaging career averages of 7.7 points, 2.7 rebounds and 1.6 assists per game while shooting 37.4 percent from three. Last season, Ali averaged 13.9 points, 2.9 rebounds and 2.6 assists while shooting 40.7% on threes and completing 96 triples.

At Division II Winona State, Rosner was one of the best players on his team. The junior guard averaged 18.8 points per game while shooting 49.3 percent from the field. He scored 36 points in a game in January, one of the top 10 performances in school history. He also finished second on the team with 4.3 rebounds per game and tied for second with 25 steals.

The 6’4″ guard from Oshkosh, Wis. played in all 26 games for Minnesota State last season, making 25 starts and leading the team with 17.8 ppg, 50 three-pointers and 31 interceptions. He averaged 6.4 rebounds per game and shot 37% from three points. He scored 20 points in 12 games, including a career-high 35 points against Upper Iowa. A season ago, Anderson was averaging 17.1 points per game starting in all 17 games.

Okon is a 6’4″ guard with two years of eligibility remaining. Last season, he averaged 11.3 points per game while shooting 55.3% from the field and 26.7% from three. He also averaged 5.9 rebounds and 1.1 assists per game.

A 6’7″ guard from Poughkeepsie, New York, Peek played for the Division III Wesleyan where he averaged 17.9 points and 7 rebounds per game. He shot 50.3% from the field and 35.2% from three. Peek received offers from UMBC and Jacksonville.