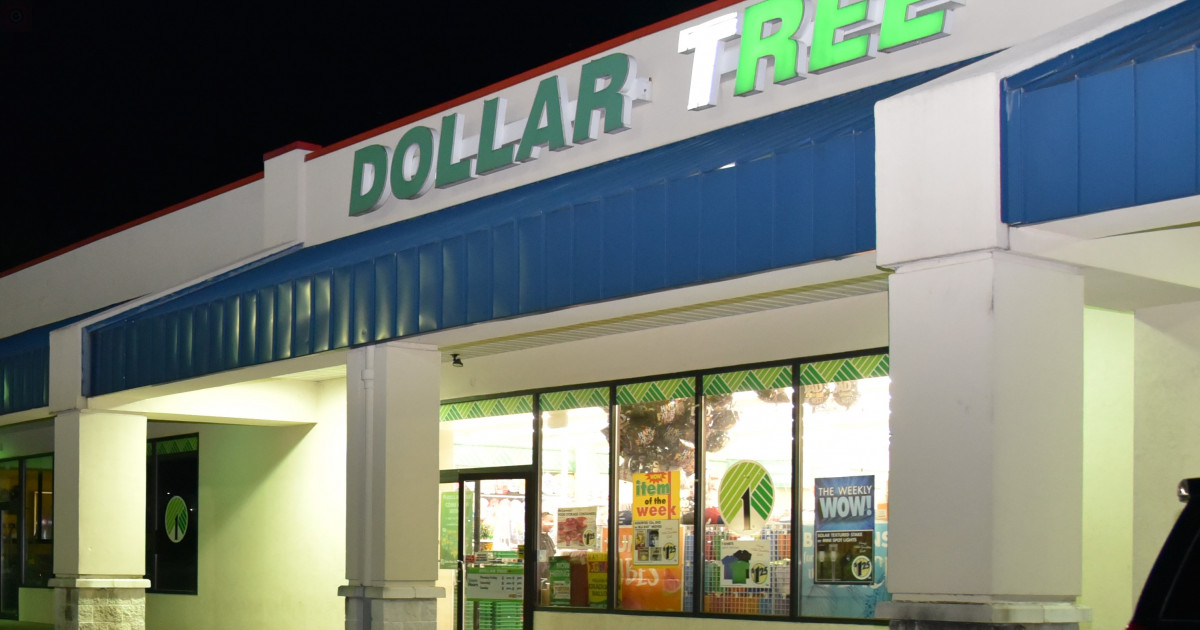 Ephrata Police are investigating the theft from the Dollar Tree store in the 300 block of North Reading Road, Ephrata Borough.

Police responded Saturday evening 6/18/22 at approximately 9:23 p.m. to a report of a man with a gun who may still be in the store. Police arrived, cleared the store and determined that the thief, after obtaining an undisclosed sum of money from employees, fled the scene through the store where he exited through the back service door.

Store workers reported they were closing for the evening when they were approached by a man holding a gun who demanded money. The man was described as about 6ft tall, wearing a black hoodie, dark pants, his face covered. The man pointed a gun at the employees, threatened them, moved them to where the money was, hit each employee in the head with the gun, took the money and walked away. run away from the store. Every employee suffered head injuries; one employee was treated at the scene while the second employee, when police arrived, collapsed and had to be taken to hospital for medical treatment of his head injury.

The investigation is ongoing and if anyone has any information regarding this theft, please contact Ephrata Police through our Crimewatch site, Facebook or call Ephrata Police at; 717-733-8611.