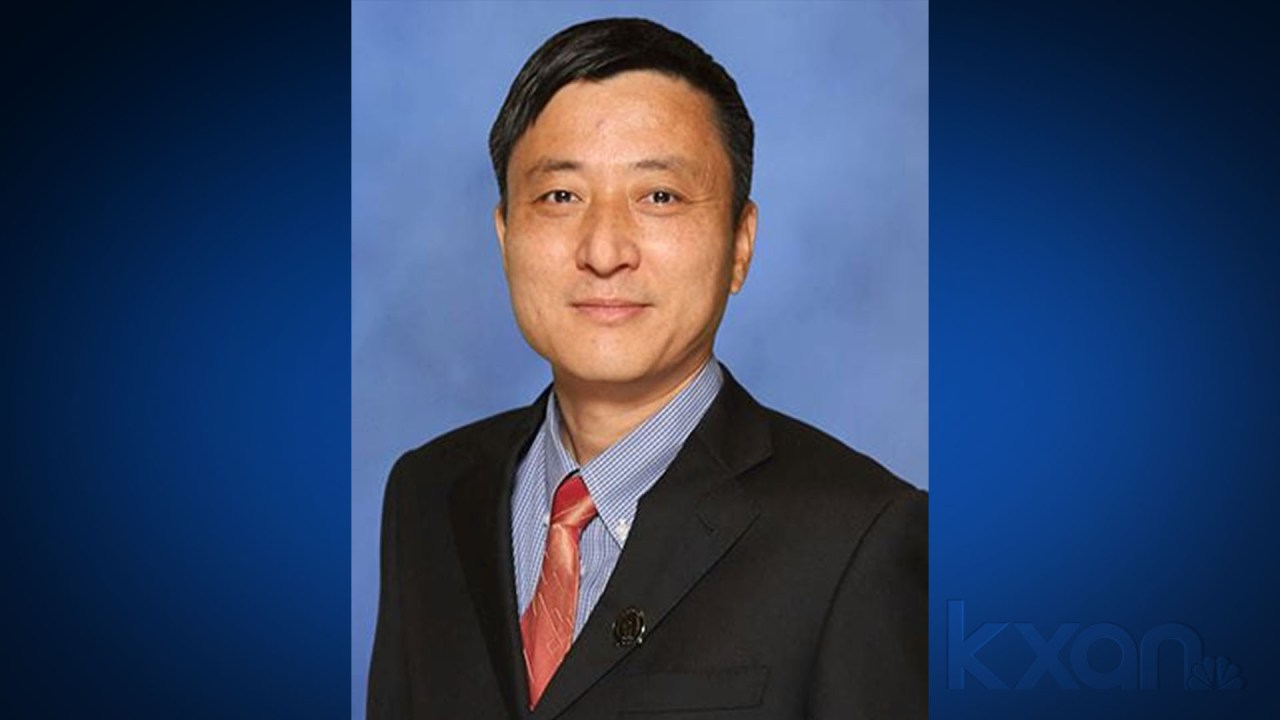 ROUND ROCK, Texas (KXAN) — Round Rock ISD board member Dr. Jun Xiao will step down at the next board meeting, he announced in a Facebook post Friday. It is the second time that Xiao has expressed his intention to step down, after an initial announcement in August after a tense board meeting over district mask policies.

KXAN has reached out to Xiao to find out why he is resigning and will update this story when we hear more.

“As the district has not been officially notified, we have no statement at this time,” said an email from a Round Rock ISD spokesperson.

Xiao’s announcement came after a meeting on Thursday evening, in which the board discussed behind closed doors “the appointment, employment, evaluation, reassignment, duties, discipline or dismissal” of Superintendent Hafedh Azaiez. The board ordered the district’s Texas Education Agency-appointed investigator to conclude his investigation into Superintendent Hafedh Azaiez’s conduct, as alleged in a protective order issued by a Travis County district court.

PREVIOUS REPORT: Round Rock ISD students will be required to show proof of medical condition to ‘opt out’ of mask requirement

In his Facebook post, Xiao said his expected resignation was unrelated to the board’s vote on the investigation. He attributed the delay in his resignation to the coronavirus pandemic. His informal resignation said, in part:

“My leave was delayed for a while for several reasons, mainly the pandemic situation.
But I would say that we are not ready. We are not ready for a changing world. The children move quickly towards the future. We adults drag our feet, dwelling in the past.

Since very young, I have been a troublemaker, a boy who has caused many headaches for teachers, administrators and even local rival gangs. I’m sorry that I continued to be more of a hindrance than helpful and I’m so grateful to have had the opportunity to have this incredible learning experience on the board.

It’s unfortunate that the worst of people and the craziest ideas come to light when instigated by a few with personal agendas and bad intentions. With the grandeur of words such as “education” and “children”.

Xiao was first elected to the board in November 2020, with his term set to expire in 2024.

Xiao said he would work with district staff on a formal resignation, which should be submitted at the next council meeting. Currently, the next regular meeting of the RRISD Board of Directors is at 5:30 p.m. on February 17, although a specially convened meeting may be scheduled before that date.

RRISD told KXAN that when a board member steps down, the remaining directors can either call a special election or choose to appoint someone for the remainder of the term.