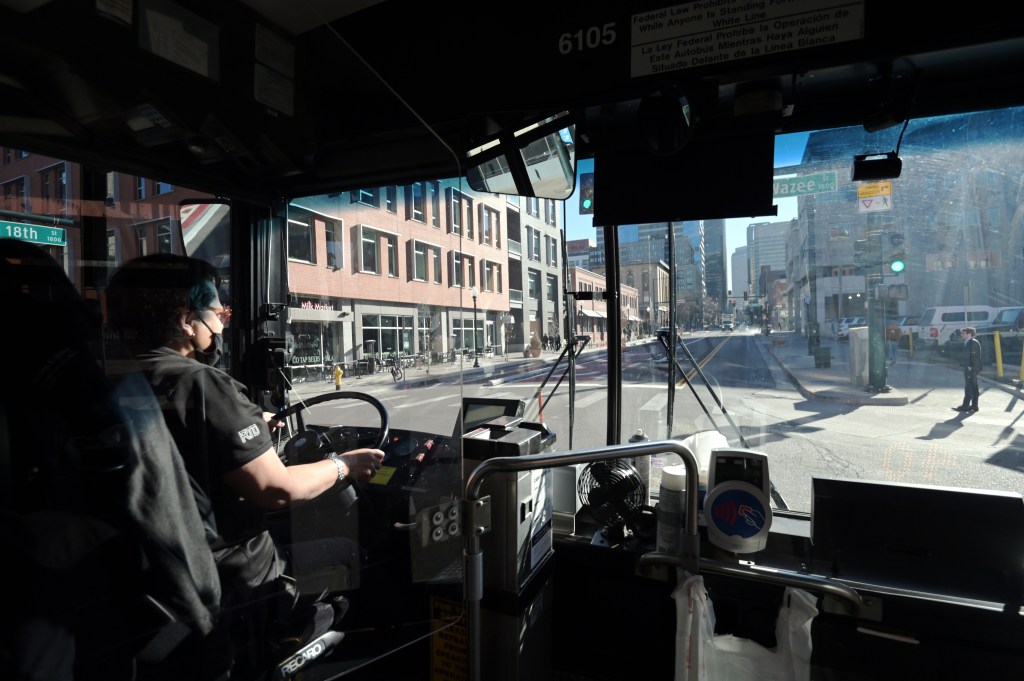 A $53 million federal grant announced Monday will add gas to the Regional Transportation District’s reservoir as the agency tries to increase hiring this year and close staffing gaps that have kept it from restore more train and bus services.

It is one of 35 struggling transit agencies in 18 states that will share $2.2 billion in federal pandemic relief funds awarded by the Biden administration under a competitive “driving” program. additional helpâ€. For RTD, the new grant comes on top of $774 million in past relief funds that were awarded strictly on the basis of federal transit formulas.

As cities seek to fully reopen, transit systems scramble to win back ridership after being crushed by the COVID-19 pandemic are receiving major funding increases both to stay afloat and to invest in new fleets of electric buses. The Biden administration also plans to soon make $1.5 billion in grants available under last fall’s bipartisan infrastructure law, with a total of $7.5 billion over five years, for that transit agencies buy low-emission or zero-emission buses made by American workers and to build bus facilities.

RTD’s new $53.2 million grant won’t solve its staffing issues, but spokeswoman Laurie Huff said the agency plans to use it largely ‘to bolster transportation service delivery. together by recruiting and retaining talent”. The money will also relieve pressure for the remainder of RTD’s operating budget, set at $771 million this year.

Another tool to address staffing shortages is expected soon in the form of a new union contract proposal, currently being finalized, which would make RTD wages more competitive. The Denver Post reported last month that Amalgamated Transit Union Local 1001 told its members that the contract is set to increase base pay for operators, maintenance workers and other front-line employees by more than 25% over three years.

RTD train and bus timetables now provide around 70% of pre-pandemic service on average. A Post series recently reported that agency executives have laid out plans to restore service to 85% in the coming years, but high vacancies among operators and other staff are the main obstacle. Beyond that, RTD’s significant financial challenges stand in the way of a full return of service over the next five years, even as the agency adjusts to uncertain travel patterns.

The agency’s board will soon consider a “system optimization plan” that would increase transit service in high-demand areas, while reducing or phasing out some outlying commuter bus lines low attendance. The deadline for public comment on the plan is Wednesday.

During a Feb. 24 stop in Colorado, U.S. Transportation Secretary Pete Buttigieg told the Post that transit agencies across the country are facing similar challenges to RTD.

â€œTransit agencies have been really battered over the past few years by what’s happened with COVID, and we don’t yet know exactly what travel patterns will look like over the next 10 years,â€ Buttigieg said. â€œWhat we do know is that public transport can be a great, affordable, equitable, safe and climate-friendly option, and so as a policy we need to invest in this â€“ but recognize that public transport common of the future may not seem exactly like the transit in the past, and that’s okay.

The Associated Press contributed to this story.