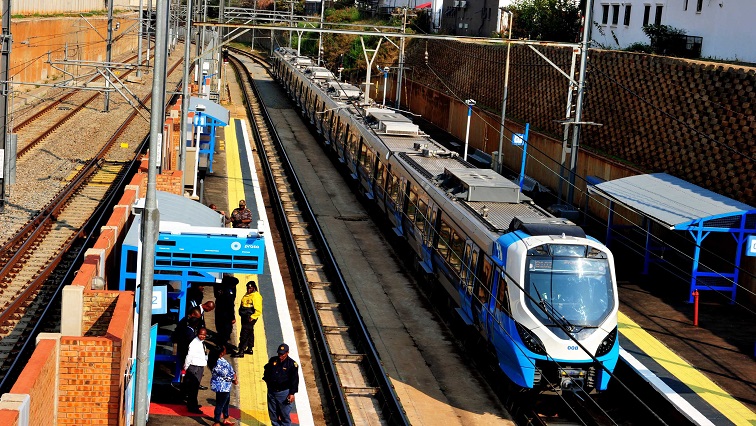 At a press conference in Johannesburg on Monday, Mbalula said around 1,159 employees disappeared from Prasa’s payroll system in a single day when the railway agency launched Operation Ziveze to crack down on ghost workers l ‘last year.

Satawu spokeswoman Amanda Tshemese said: “We welcome the report. However, we believe there should be accountability from HR to the finance department. Millions of rands have been stolen and we want to see arrests soon. We also believe that these ghost workers were working with Prasa employees. We want these insiders to face the law, corruption and theft from the public. »

The minister said that a forensic investigation will be carried out in Prasa.

He says the interventions will include the installation of a fingerprint and photo ID verification process with the help of the Home Office.

“The completion of this exercise will then allow Prasa to freeze the salaries of the persons reported. Scanning of files and supporting documents, cleaning of employee database, employees who provided fraudulent qualifications will be served with letters of explanation within 48 hours from Monday, failing which stricter measures will be taken in accordance with applicable regulations. Criminal charges will be brought against those who have committed fraud,” Mbalula added.