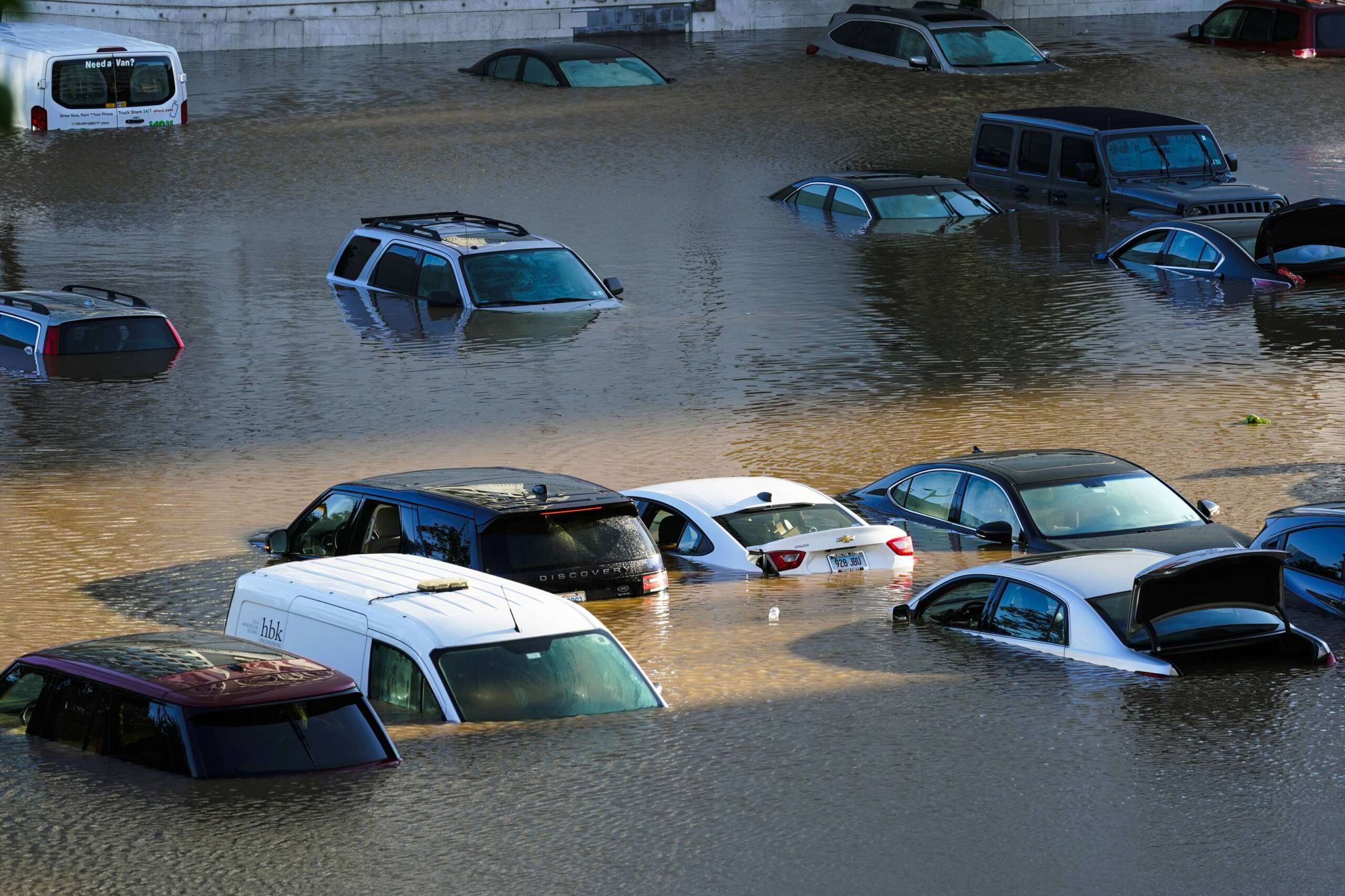 To listen to the Federal Newscast on your phone or mobile device, subscribe to PodcastOne or Apple Podcasts. The best computer listening experience can be found using Chrome, Firefox or Safari.