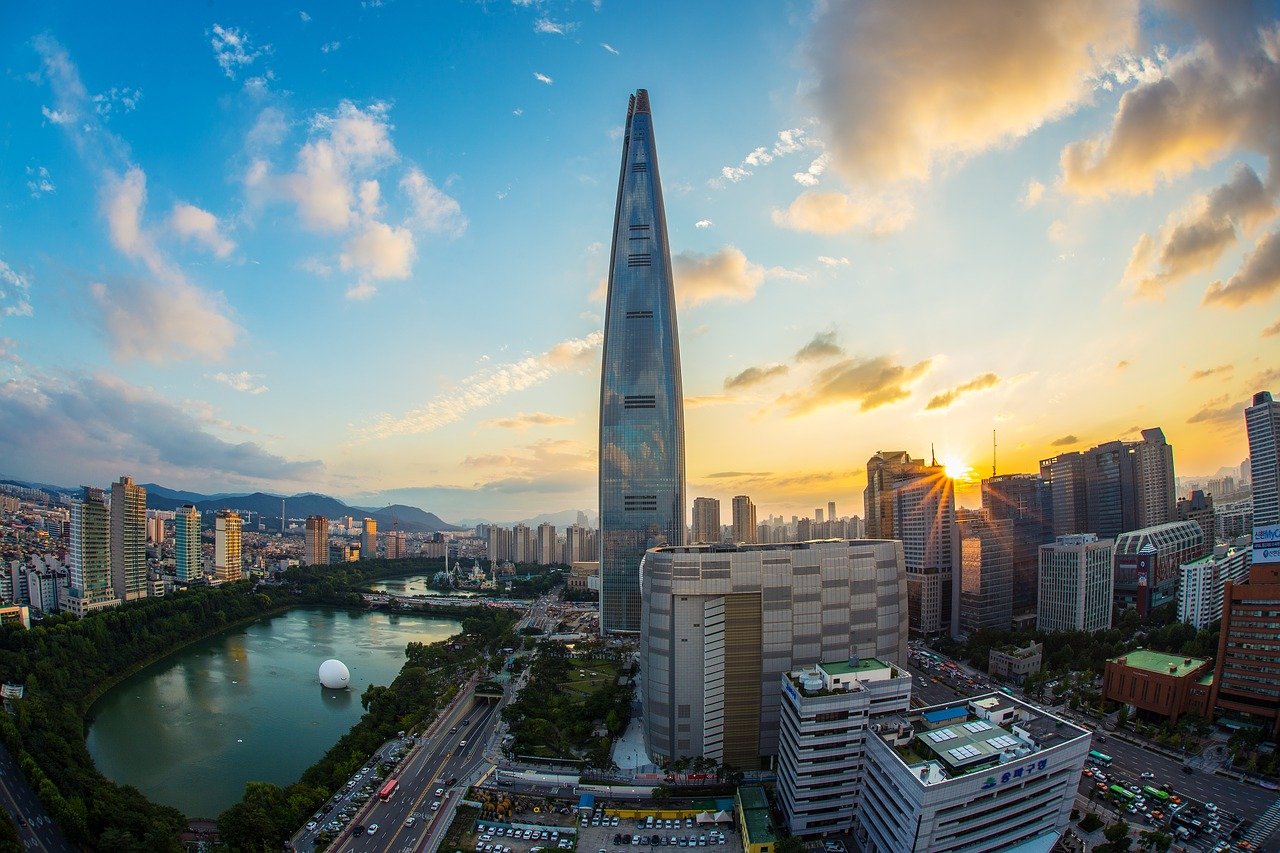 On December 3, 2021, the South Korean government announced an extension the vaccine pass system. On December 6, 2021, the new rules went into effect and Koreans were required to show proof of COVID-19 vaccination or a negative test result before entering indoor facilities, including “private school academies.”

According to South Korea’s official news portal, Health and Welfare Minister Deok-chul Kwon cited the recent surge of COVID-19 as the reason for tougher measures. Importantly, the new rules affect Koreans between the ages of 11 and 17. The government planned to give young people eight weeks, or until February 1, 2022, to get vaccinated. However, after considerable backlash, the the deadline has been extended until March to coincide with the start of the spring school semester.

Yonhap said the government plans to appeal the administrative tribunal’s ruling and seek reinstatement of the warrant.