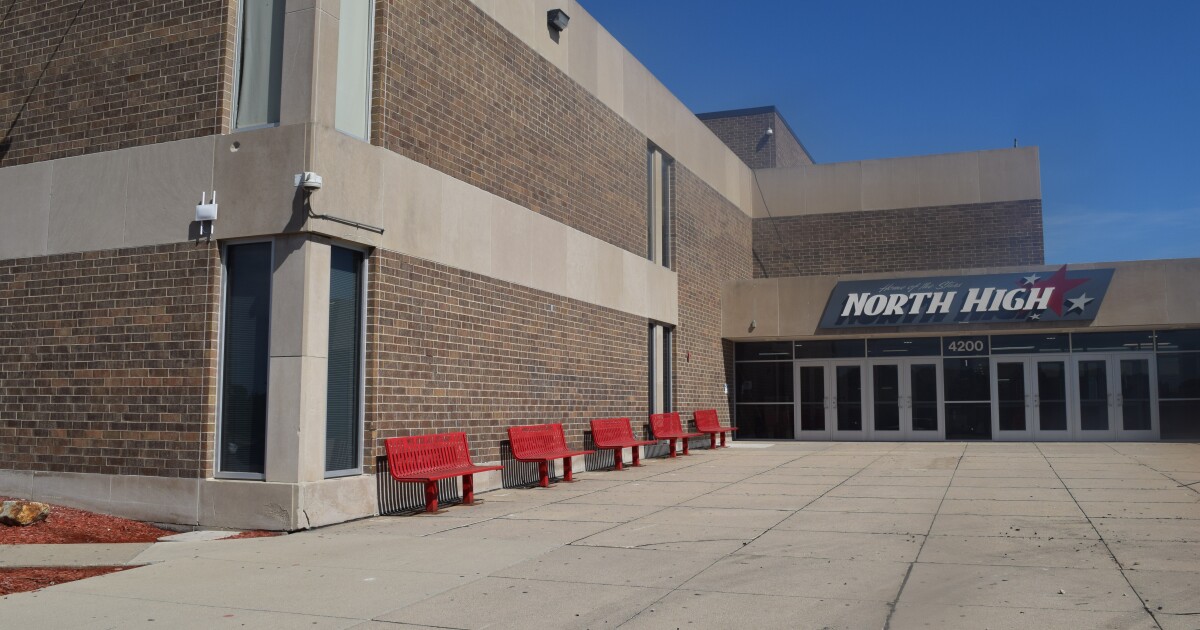 At a board meeting on Monday, district leaders voted 4 to 3 to wait 90 days before deciding to partner with ESS, an agency specializing in recruiting. The Knoxville, Tennessee-based company has worked with more than 800 school districts nationwide.

Board chairman Dan Greenwell said he didn’t think the school district had done enough on its own. He said the district should increase the remuneration of temporary instructors before considering a contract with ESS.

“We are not competitive. Why are we throwing in the towel and saying that outsourcing is our windfall and our solution to this problem when we really haven’t tried anything ourselves? Greenwell said.

Pay rates for substitute teachers in surrounding school districts currently exceed salaries in the Sioux City Community School District. The district increased his daily salary by $ 5 this year, but Greenwell said he believes more needs to be done.

The outside agency’s pension benefits were also a big factor in delaying a vote. Beth Armstrong, a current substitute teacher, opposed the partnership with ESS.

She said she was concerned about the impact of the partnership on her state pension benefits, known as IPERS.

“I can tell you that you will lose subscribers if you switch to this business. A lot of them have told me “I’m going to go to Hinton, I’m going to see Sergeant Bluff, I’m going to do something” because we don’t want to lose our IPERS, “said Armstrong, who taught the neighborhood. For more than 20 years.

Other district leaders fear that the breakdown in talks with the recruiting agency will only delay assistance to struggling teachers. Board director Monique Scarlett, who voted against the delay, said action needed to be taken immediately.

“It’s like saying I want help, I’m drowning, but I’ll wait for the next boat to arrive in 90 days,” said Scarlett. “As this boat continues to sink, where is the lifeline for our teachers? “

A district survey found that more than 83 percent of qualified administrators already act as back-ups in the classroom, Superintendent Paul Gausman said.

Gausman said he didn’t think the increase in compensation alone would be enough to stem the shortage.

“I am convinced that we cannot continue to wait,” he said.

If none of the proposed solutions work, the board could review the partnership in February.