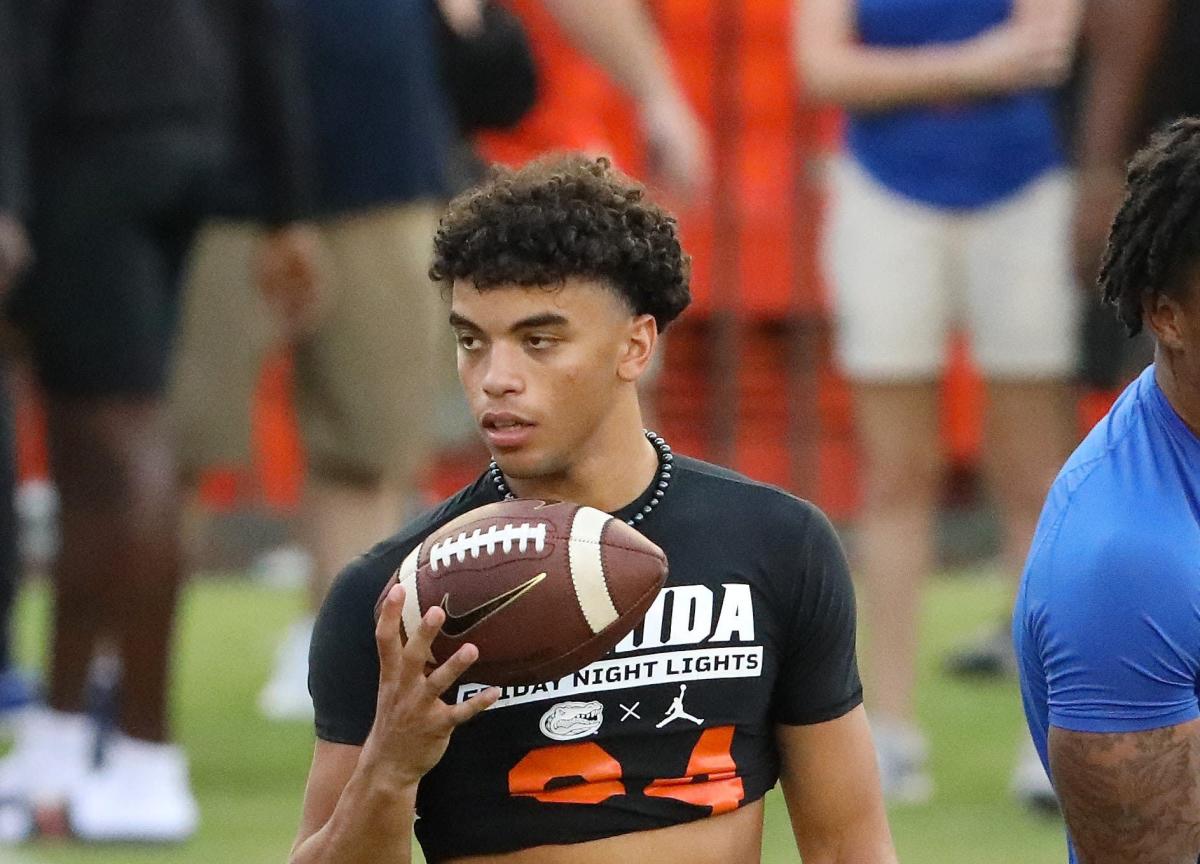 Scheduled to play in the All-American Bowl this week, Nick Evers revealed via his Twitter account that he would be forced to sit due to a positive COVID test. Evers said he was not showing any signs or symptoms and was being vaccinated. However, due to protocols, he will not be able to participate in the rest of the All-American week in preparation for this weekend’s game.

This is a disappointing result for a player who is ready to make a name for himself at the college level.

In response to news of Caleb Williams entering the transfer portal, Evers spoke to Chris Hummer from 247Sports and shared his willingness to start for the Sooners on day one.

In Hummer’s article at 247Sports, Evers said, “I have nothing wrong with being thrown in the fire early. I will work my butt every day. Having the opportunity to see the land soon is a blessing. I just need to prepare for it.

Nick Evers certainly has the attitude of a future starting quarterback for the Oklahoma Sooners. He seems like a guy who doesn’t shy away from opportunities. When it comes to leading the Oklahoma Sooners’ offense, he has the skills to be a game-changer for Norman.

How has social media responded to the news from the Oklahoma Sooners quarterback transfer portal?

What to know in Washington: Trump’s legal fate haunts DOJ after