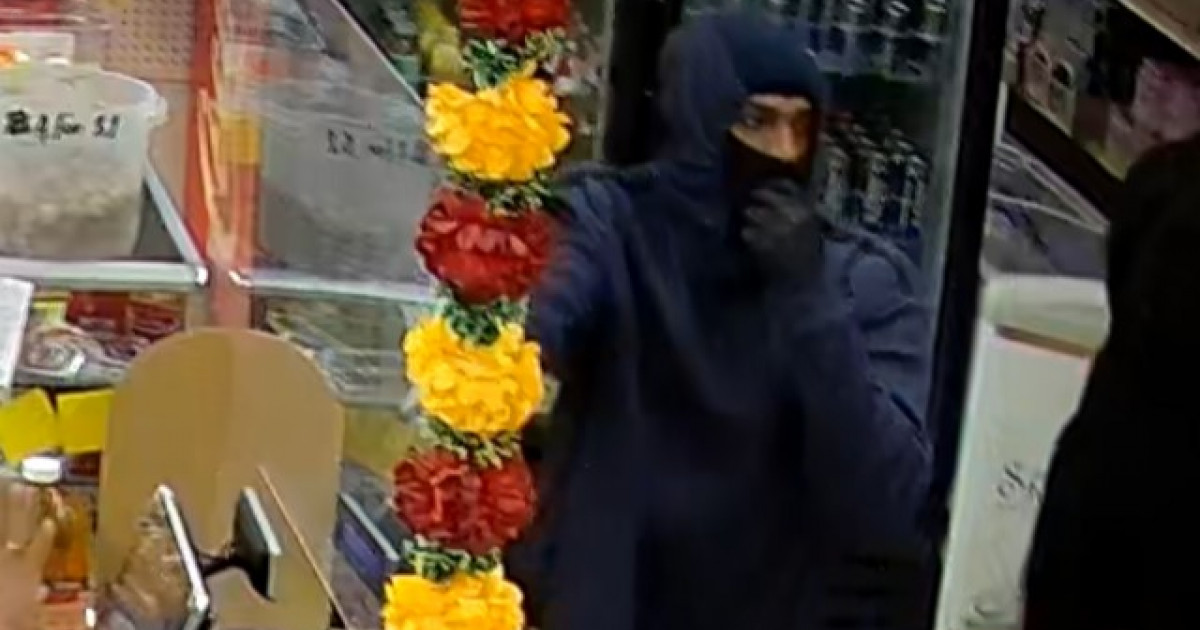 On November 10, 2022 at 6:40 PM Swatara Police responded to a report of a robbery that just occurred at the South Asian grocery store located at 5450 Derry Street, Harrisburg PA. Upon arrival, officers learned that seven black men wearing mostly black clothing and masks had entered the grocery store and then an adjoining jewelry store, Baral Jewelers and Gift Center. Three of the men brandished firearms. Store employees and customers were watched by some of the suspects while their conspirators stole cash from the grocery store cash register and dozens of pieces of jewelry from the jewelry store. Some of the suspects were armed with hammers and similar items which were used to smash the jewelry store’s glass display cases. All of the suspects fled the area together using two vehicles believed to be a white Audi SUV and a white or silver BMW SUV (or very similar vehicles). All seven suspects are pictured in this press release. We believe two other suspects were waiting in the associated suspect vehicles while the theft was taking place. An intensive search of the area for suspects was negative. Fortunately, no one was injured in this incident.

Detectives are currently investigating this theft. If you have information to share, you can do so by submitting a report through CrimeWatch or by calling the police station at 717-564-2550. You can remain anonymous if you wish.