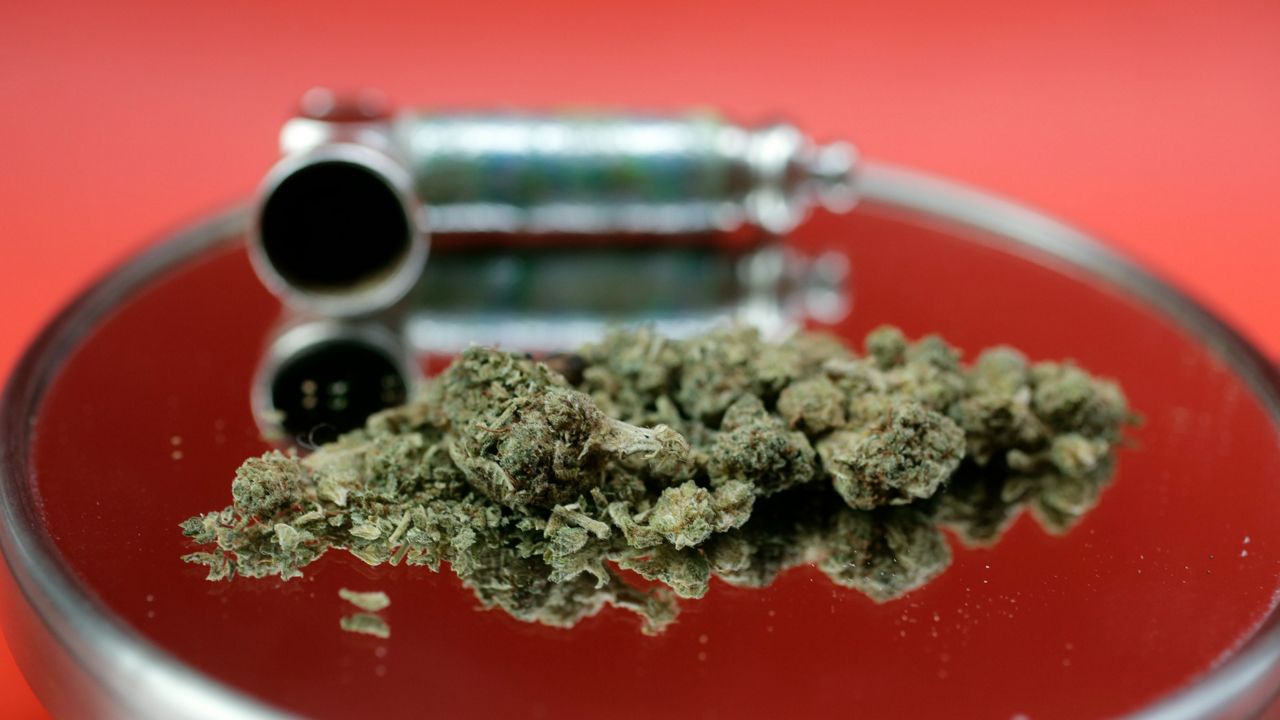 NEW YORK — The State Office of Cannabis Management is accepting applications from those interested in applying for a marijuana retail dispensary license, the board announced Thursday at a virtual news conference.

The launch of the application portal for CAURDConditional Adult-Use Retail Dispensary Licenses, the first adult-use cannabis retail dispensaries to open, are part of the state’s efforts to provide business opportunities to those most affected by the state’s once-strict laws on marijuana.

“From Brooklyn to Buffalo, from Montauk to Plattsburgh, we’re building something different in the Empire State. We are launching a cannabis industry with individuals who have suffered and are directly impacted by unjust cannabis prohibition,” Tremaine Wright, chairman of the Cannabis Control Board, said in a press release. “We are leading with Justice Impacted Entrepreneurs because NY is committed to restore and reinvest. And the entrepreneurs who will be granted licenses are poised to succeed because of their business experience and the multitude of supports that will be offered through the Seeding Opportunity initiative.

The CMO says eligible individuals must have been convicted of a marijuana-related offense prior to the legalization of marijuana on March 31, 2021 or have had a parent, legal guardian, child, spouse or dependent. charge with a prior marijuana conviction.

The agency added that applicants must have experience owning and operating a qualifying business that has been profitable for at least two years. The application window will close on September 26, 2022.

“I am so proud that we in New York are ensuring these first turnkey retail operations are for those with previous marijuana convictions and their family members,” said Damian Fagon. , chief equity officer at OCM, in a report. “We’ve made the application process as simple as possible, so you won’t need third-party help. And we’re making sure that real New Yorkers have a chance to enter the ground floor of this industry. And we’re just getting started.

SUNY and CUNY community colleges will also receive $5 million in funding to support programs that provide pathways to employment in the cannabis industry, according to the release.