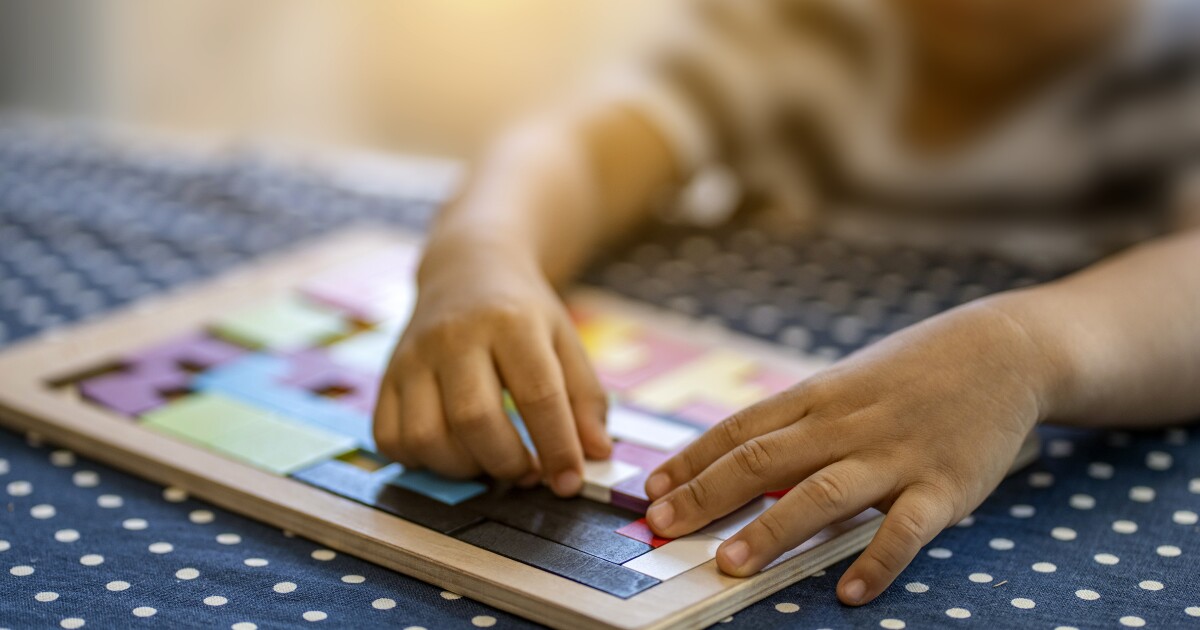 This story was originally produced by the New Hampshire Bulletinan independent local newsroom that allows NHPR and other media to republish its stories.

Child care officials received what they call “devastating” news on Thursday. From December 15, they will no longer be able to start new hires until their backgrounds are checked, a process they say can take six weeks or more. Currently, new employees can start immediately as long as they are supervised and coached until their background is checked.

Being forced to leave a job vacant for six weeks or more will make hiring, already difficult, even more difficult and force some centers to close, they said. They also warned that the loss of childcare options affects all businesses whose employees depend on daycare.

“It’s devastating,” said Marianne Barter, executive director of the Merrimack Valley Day Care Service and head of the state’s Child Care Advisory Council. “It’s going to be devastating.” Barter said the board intended to request a meeting with Governor Chris Sununu to discuss the situation.

Federal regulations have long required child care centers to wait for the results of a background check before allowing new employees to begin work. But the state Department of Health and Human Services has granted the centers a waiver that allows them to immediately hire new employees as long as they are not left alone with children until their vetting is complete. antecedents.

In a letter to suppliers on Thursday, the department said it would no longer accept or approve waivers after Dec. 15 to “maintain compliance” with federal regulations. Health and Human Services spokesman Jake Leon told the Bulletin on Thursday that the department faces a $700,000 fine from federal regulators if it fails to comply with federal rules that prohibit providers to work with children before their background checks are completed. He said the department has been working with suppliers since April to prepare them for this change.

Leon acknowledged the backlog in processing background checks and said it created hiring problems. He said that has changed since the department updated the background check process from manual checks to a web portal. “Using the NH Connections portal shortens the process and reduces transcription errors and rejections due to illegibility, so providers can receive results faster,” Leon said in an email. “We have been working with child care providers since April 2022 to prepare, train and give them time to adjust to this process improvement.”

Leon said the Department of Security, which does the background checks, has “made several adjustments to the turnaround time and process.” He referred questions about those changes to the Ministry of Security. Tyler Dumont, spokesman for the Department of Security, said the agency handles only part of the background check – the processing and dissemination of state criminal records and federal criminal records based on fingerprints.

Dumont said once the department receives a background check from a child care provider, it can provide results in about 48 hours. “At this point, the results are made available to the Department of Health and Human Services for them to continue with their process,” he said in an email.

Dumont disputed vendor claims that the new portal, which has been in place since May 2021, is problematic. “The Criminal Records Unit is not having any major issues with the portal,” he said.

Dumont also dismissed complaints from child care providers of having to wait up to two weeks for a fingerprinting appointment, which is required to do background checks. “We regularly have appointments available across the state. There are dozens currently open as of next week,” he said. He directed child care providers to the ministry’s portal at services.dos.nh.gov/chri/cpo/.

Barter and Concord representative Mary Jane Wallner, who ran the Merrimack Valley Day Care Service for 45 years and remains involved in the child care community, said paying a $700,000 fine would be much less detrimental to the state than to eliminate the derogations.

A single teacher leaving on two weeks’ notice could become a crisis, Wallner said: “If you can’t find someone who’s already passed the police check and you can’t make it, what can you do? in that class ? You may need to ask the families to leave until you can do the police check.

Barter said the waivers allow centers to train staff and provide mentorship while awaiting the results of background checks. Without the waiver, new hires can’t even be on the scene until their backgrounds are complete, leaving their jobs open for weeks. That’s going to make hiring harder than it is now, Barter said.

“I just don’t know how they’re going to get out of this, because in this climate hiring people is so difficult,” she said. “Asking people to wait weeks before they can actually start? These are not very well paid jobs. These are low-paying jobs, and people need their paycheck as fast as they can get it.

Background checks for child care workers include a search of federal and state sex offender registries, state and federal criminal records, and reports of child abuse and neglect.

“(The suppliers) are small businesses,” Cowell said. “They don’t have the ability to pay (staff) without putting them to work.”

Leon said the department shares providers’ concerns about the child care workforce. “We continue to work on strategies to streamline this process, including working regularly with the Child Care Advisory Council,” he said in an email. Leon said those strategies include reaching out to providers to help them navigate the new portal and encouraging them to ask their local police department to provide an alternative fingerprinting option.

Hundreds of thousands demonstrate in Madrid against public health cuts