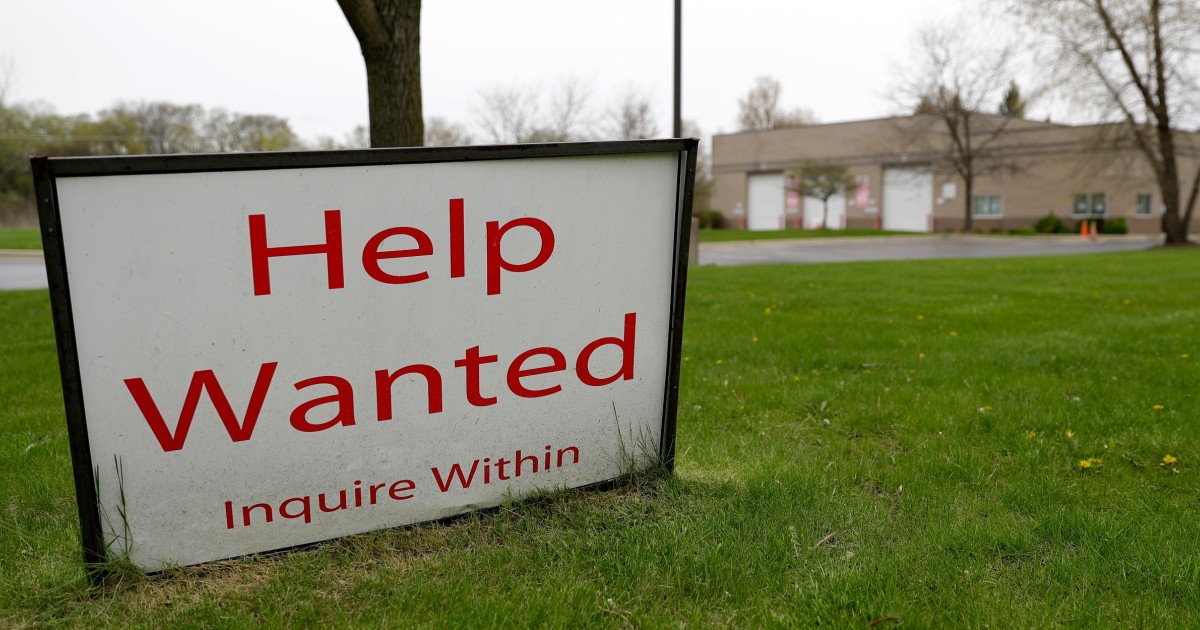 In the two decades that Angela Rand has intermittently found employment through temp agencies in the Chicago area, she has occasionally received treatment which she describes as “strange.” .

There was the first job, when she was working in security at an airport in the hopes that she would be transferred to a better paying position in a more sensitive area of ​​the facility.

“[I] never had a criminal history. [But] I failed my fingerprint test, ”recalls Rand, 41, currently unemployed. Rand said when she took the test again it showed she had no criminal history. But she was never given an explanation as to why the incorrect result came back the first time.

“It gave me a strange feeling. I don’t necessarily mean ‘discrimination’, ”Rand said. “But am I the only one with this problem?” So it kind of makes you look and ask yourself, “Well, why am I the only one going through this?” “”

A new study provides evidence to allegations that have surfaced over the years through lawsuits and whistleblower complaints about racial discrimination in the hiring practices of blue-collar temp agencies. The coalition behind the report, led by the Chicago Workers’ Collaborative and Warehouse Workers for Justice, performed “matched pair” tests on a sample of 60 Chicago-area temp agencies.

The study, using a methodology that has been used to document discrimination in housing and real estate practices, matched black applicants with Latinx applicants of the same gender, approximate age, and work experience. These applicants would separately visit the temp agencies to inquire about employment opportunities and then document the results.

The research found that two-thirds of the agencies tested engaged in racial discrimination, primarily practices disadvantaging black job seekers. He also found that more than 80% of the jobs were offered to only one of the two matched candidates. And the only jobs available exclusively to black applicants were the least attractive jobs, those with the lowest wages, or those scheduled for evening or night shifts.

“In the not-so-distant past, employers would put up signs saying ‘Black people didn’t need to apply’, and that was accepted as normal,” said Sheila Maddali, co-director of the National Legal Advocacy Network. “Now that would be considered illegal, so we don’t see these signs. But there are many people… who can tell you that this practice continues to exist, of racial discrimination and deportation.

As of this month, there are 351 registered temp agencies in Illinois. These agencies – due to a 2017 amendment to the State Day and Temporary Work Services Act – are required to report demographic details of their hires. Nonetheless, worker advocates say discrimination continues in the industry because candidates are screened out early on, during the application phase of the hiring process, sometimes at the request of factory or workplace employers. warehouse that contract with temp agencies.

The report comes at a time when a growing number of employers have turned to temp agencies to help fill gaps in their workforce due to forced layoffs by the pandemic. Unlike many other industries in the Chicago area, the employment services industry, which includes temp agencies, has grown over the past year. In the Chicago tri-state metropolitan area, the employment services sector lost 18% of its workers between March and April 2020, according to data from the United States Bureau of Labor Statistics. However, the industry has rebounded to pre-pandemic levels, increasing virtually every month since last April and reaching about 163,000 workers in December.

The report recommends the creation of a temporary agency seal of approval program as a solution to the workforce hiring and abuse issues it identifies in the industry. One of the requirements would be that participating temp agencies submit to a third-party review of hiring practices and develop a complaints program that allows workers to raise concerns without fear of reprisal. Members of the coalition behind the study said they hope to persuade county and municipal governments that use temp agencies to commit only to those who participate in the Seal of Approval program. temp agencies.

For Rand, who was recently one of the study’s “testers”, the light this study sheds on his own experiences was a promising start.

“Absolutely, they discriminate,” Rand said of temp agencies. “It’s giving a little person like me a bigger voice for you to see with your own eyes the discrimination we’ve been through. Hope this helps.

Odette Yousef is a journalist in the Race, Class and Communities office of WBEZ. Am here @oyousef.