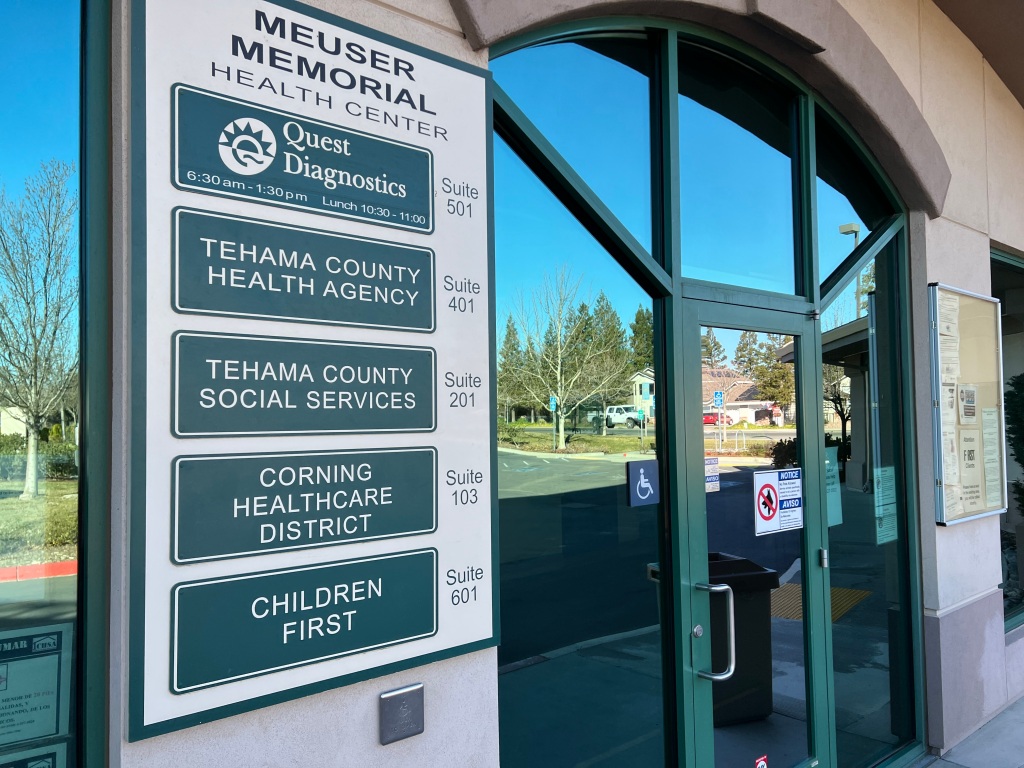 RED BLUFF – The Department of Social Services, along with other local agencies in Tehama County, continues to struggle with low employment rates as competitive corporate wages rise and COVID-19 funds dwindle.

On Tuesday, Chief Deputy Director Teresa Curiel provided the Board of Supervisors with an update on the department’s employment rate, saying the department continues to struggle to retain its employees.

Corning’s social services office inside Meuser Memorial Health Center was temporarily closed in December, but in late January the board voted to keep the office closed due to a staffing shortage. and excessive overtime.

“The two positions that are critical to our operations at Corning are the Office Assistant and Eligibility Specialist classifications,” Curiel said. “We have 31 positions allocated for the office assistant series, only eight of which we have been able to maintain and fill. That is a vacancy rate of 74%. Of the eight who are filled, we have one who is on leave. For our eligibility specialists, we have 71 positions on our job allocation list of which 48 are filled, representing a vacancy rate of 32%. Of the 48 filled, we have three on leave.

According to Curiel, the department broke even in February despite hiring four new employees.

For the month of March, a new office assistant should be recruited, but no new eligibility specialist has been hired.