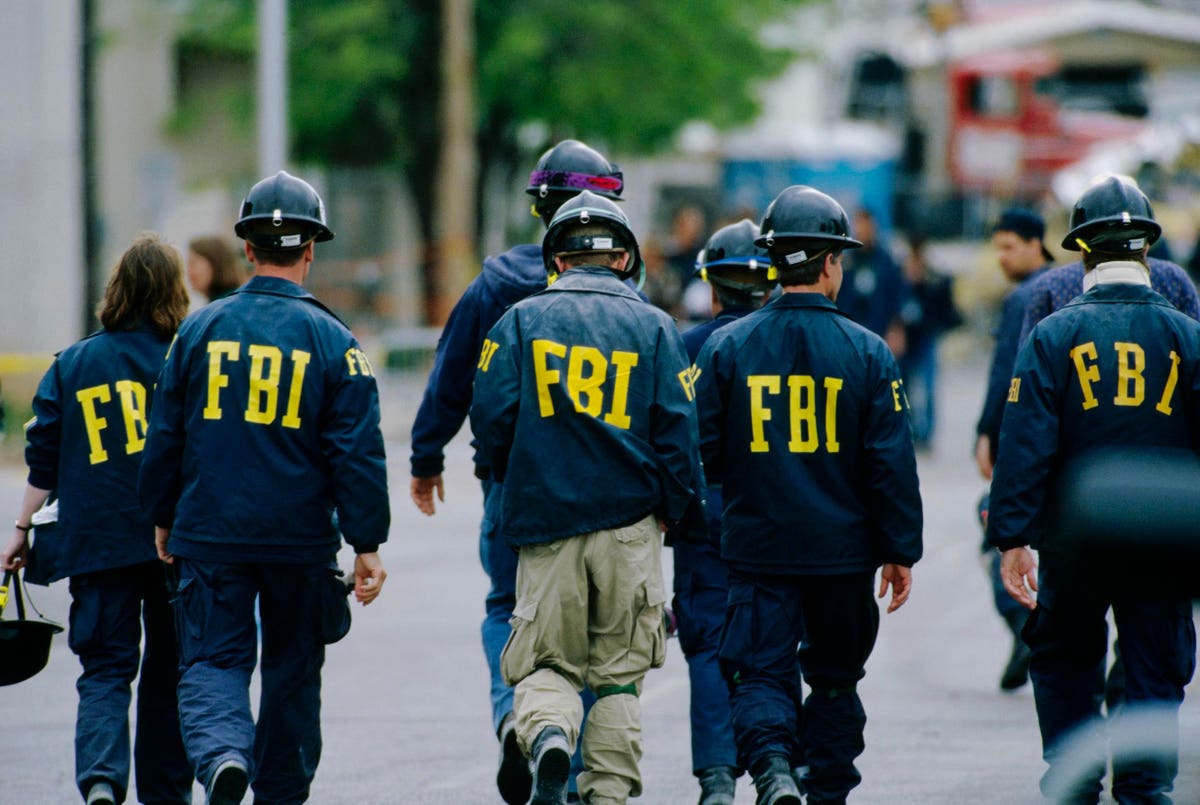 Federal agencies have paid at least $ 548 million to informants working for the Federal Bureau of Investigation (FBI), Drug Enforcement Agency (DEA), and Bureau of Alcohol, Tobacco, Firearms and Explosives (ATF) in recent years , according to government audits.

Our OpenTheBooks.com auditors compiled this information by reviewing federal reports. While some of the data is several years old; this is apparently the most recent available.

The FBI spent an average of $ 42 million per year on confidential human sources between fiscal 2012 and 2018. “Long-term” informants made up 20% of its intelligence connections (source: DOJ IG 2019 report).

DEA employed 18,000 informants, some earning as much as $ 1 million

Every year, thousands of confidential human sources are on the payroll.

“One federal agency, the DEA, had more than 18,000 active confidential sources assigned to its national offices, with more than 9,000 of these sources receiving approximately $ 237 million in payments for information or services provided to the DEA” ( between October 1, 2010 and September 30, 2015, source: IG report of DOJ 2016).

An Amtrak employee was paid $ 962,615 between 2010 and 2015 for being a confidential source, which the IG called a “substantial waste of government funds.” The information provided “could have been obtained free of charge by the DEA through a joint task force with Amtrak Police.”

While some informants became millionaires on behalf of the federal government, the average DEA informant made much less – around $ 26,333 in a recent five-year span.

And it looks like there may be corruption, in addition to crime, in the system. In 2017, during a Congressional Oversight Committee hearing on confidential informants, then representative Jason Chaffetz (R-UT) noted:

“A court released the testimony of a confidential informant in Atlanta who received $ 212,000 from the DEA from 2011 to 2013. She said she was not sure why she was paid. It was his testimony. She also testified to a sexual relationship with the DEA group supervisor, who allegedly convinced subordinates to fake reports to justify payments. This case is currently under examination by the Inspector General.

According to a 2015 General Accountability Office (GAO) audit, federal informants often commit crimes, and often do so with the permission of their federal managers. Indeed, the GAO reports:

“Since 1980, the Guidelines have allowed agencies to authorize informants to engage in activities that would otherwise constitute crimes under federal, state or local law if a person without that authorization engaged in the same activities. For example, under the appropriate circumstances, an agency might authorize an informant to purchase illegal drugs from someone who is the target of a drug trafficking investigation. Such conduct is qualified as “otherwise illegal activity”.

“The guidelines include certain requirements when authorizing otherwise illegal activities and restrictions on the types of activities an agency can authorize. In particular, the Guidelines prohibit agencies from allowing an informant to participate in any act of violence, obstruction of justice, and other listed illegal activities.

According to Freedom of Information Act documents obtained by the Daily Dot, “In total, files obtained by journalists confirm that the FBI authorized at least 22,823 crimes between 2011 and 2014”.

Here are two examples of where the FBI used confidential human sources in controversial roles:

During court proceedings, authorities shared the identification numbers of 12 confidential informants involved in the Michigan Gov. Gretchen Whitmer kidnapping plot, but declined to provide recruitment methods, payments, locations and details. names for all but one.

In October 2020, justice announced the arrest of six men who allegedly plotted over a period of six months to kidnap Governor Whitmer. Eight other people have been charged under Michigan’s counterterrorism laws for providing material support to the plotters.

However, as BuzzFeed News reported,

“Some of these informants, acting under the direction of the FBI, played a much larger role than previously reported. Working in secret, they did more than just passively observe and report the actions of the suspects. Instead, they were involved in almost every aspect of the alleged plot, starting with its creation. The extent of their involvement raises questions as to whether there would have even been a conspiracy without them.

In September, a federal judge delayed the case of the five defendants who pleaded not guilty, after their defense lawyers requested more time to investigate the informant aspect of the case.

In September, the New York Times reported a bit of a bombshell: At least two informants embedded in the U.S. Capitol crowd were in close contact with their FBI managers on January 6.

As American Greatness reporter Julie Kelly details, an “informant, according to” confidential documents “provided to the newspaper, began working with the FBI in July 2020 and was in close contact with her FBI official before, during and. after the Capitol. demonstration. “

In recent congressional testimony, Rep. Thomas Massie (R-KY) released a video Assembly of a man encouraging election protesters to come to the Capitol on January 6. Representative Massie asked Attorney General Merrick Garland if the man was an FBI agent provocateur.

Garland declined to comment on an ongoing investigation. Many suspect the man was working with federal authorities before, during and after the events of January 6e at the United States Capitol. He has apparently not been arrested or charged.

“Redacted for public use” “Audit of the Federal Bureau of Investigation’s management of its processes for validating confidential human sources, November 2019, Department of Justice.

“Audit of the Bureau of Alcohol, Tobacco, Firearms and Explosives’ Management and Oversight of Confidential Informants”, DOJ IG, March 2017.

“Use of Confidential Informants at ATF and DEA”, April 4, 2017, Hearing of the House of Representatives, Committee on Monitoring and Government Reform, GovInfo.

The Marshall Project, Informants: An Organized Collection of Links.

“Where are the proud boys in the neon hats?” American Greatness, Julie Kelly, November 8, 2021,

“The Times reveals the role of the FBI on January 6: one thing is certain; The Times damage control article is just the tip of the FBI iceberg. And more proof that January 6 was an inside job, ”American Greatness, Julie Kelly, September 25, 2021.