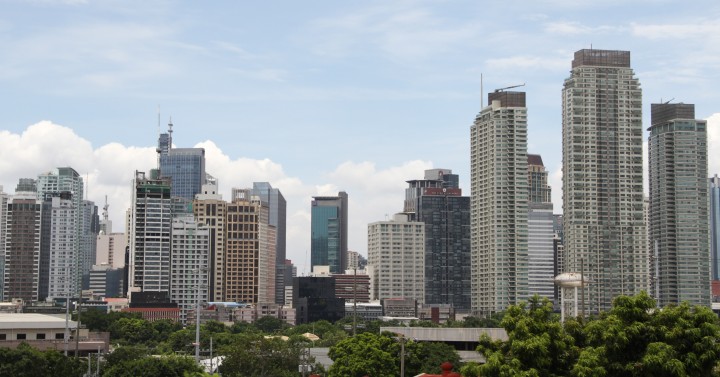 The PH economy and employment are the main electoral issues: PUBLiCUS Asia survey

MANILA – The economy and jobs in the Philippines are the top two election issues among voters, according to the latest nationwide survey by PUBLiCUS Asia Inc.

The PAHAYAG: National Election Tracker Survey conducted from February 11-16 showed that 65% of the 1,500 registered Filipino voters said the Philippine economy was one of their top three concerns in the upcoming elections in May. 2022.

More than a third of respondents (36%) identified the economy as their top concern.

Meanwhile, 56% of respondents identified jobs as one of their top three concerns. Education (34 percent), poverty (24.4 percent) and corruption (23.8 percent) were the other most important issues among respondents.

“Economic and livelihoods issues appear to be at the forefront of voters’ minds ahead of the May 2022 election. Data suggests voters want to know more about the economic platforms of candidates vying for national office” , said Aureli Sinsuat, Executive Director of PUBLiCUS Asia Inc.

Sinsuat noted that the electorate’s worries about the economy and jobs are likely a consequence of the economic downturn experienced by the Philippines when Covid-19 hit the archipelago in early 2020.

“As the Covid-19 situation continues to improve in the Philippines, voters want to know how the aspiring national leaders plan to get the economy back on track in the post-pandemic era,” Sinsuat said.

Sinsuat also urged candidates vying for national office to release detailed information on their plans to spur economic recovery and job creation over the next six years.

“Voters have the right to make informed decisions on election day based on the economic platforms championed by candidates for higher office. Candidates for top office should be ready and willing to answer tough questions over the next two months about their proposed economic policies,” he said.

The PAHAYAG National Election Monitoring Survey is an independent, uncommissioned national survey conducted by PUBLiCUS Asia Inc. Survey panel members were randomly selected from the online research panel market of 200,000 Filipinos run by the Singapore office of PURESPECTRUM based in the United States, based on the parameters set by Comelec’s official statistics on registered voters.

Additional survey results on voters’ preference for President, Vice President and Senator will be made available to the public when the PAHAYAG election report premieres on Monday on the official PUBLiCUS Asia YouTube page. (PR)