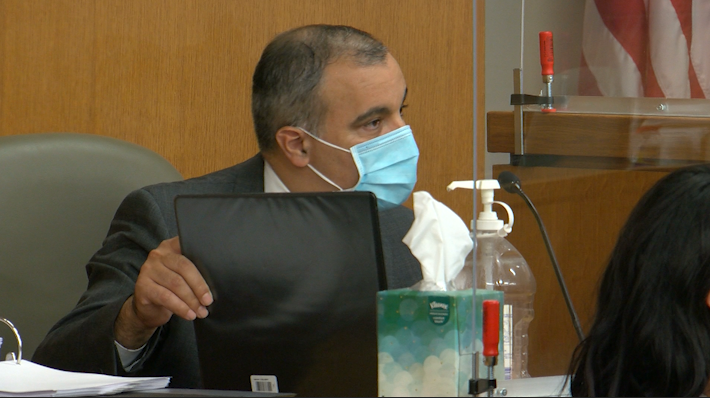 ROUND ROCK, Texas (KXAN) – The Round Rock ISD Board of Directors will meet Thursday evening to consider “the appointment, employment, evaluation, reassignment, duties, discipline or discharge” of Superintendent Hafedh Azaiez. This includes, but is not limited to: revocation of administrative leave; reinstatement; disciplinary measures, including dismissal; and/or the appointment of an interim superintendent.

On January 6, the board voted to place Azaiez on paid administrative leave. In addition to furloughing Azaiez, the board also selected Dr. Daniel Presley to serve as acting superintendent for the district and approved the engagement of an outside investigator to look into the misconduct allegations against Azaiez.

This all stems from a recommendation from an instructor appointed by the Texas Education Agency. The monitor is David Faltys, a former superintendent of Carroll ISD, which is about 30 miles from Dallas. He was assigned several duties, including making recommendations to the board, attending meetings, and reporting to the TEA on the state of the district.

Late last year, Faltys issued a memo to RRISD board members, recommending that the organization place Azaiez on paid administrative leave, pending the outcome of an under-conduct investigation. underlying Azaiez described in a protective order issued by a Travis County District Court.

In a closed session, council will also consult with legal counsel and an outside investigator regarding the status of the investigation into the Superintendent’s conduct as alleged in this protective order.

The board will also consult with legal counsel regarding an EEOC complaint. KXAN has contacted the district for more information about this complaint. In an email response, the district said “the board is being briefed on the matter tonight in camera.”

We will attend tonight’s school board meeting and report back no later than 10 p.m. on KXAN.

Why the Raiders GM hiring process was the right decision