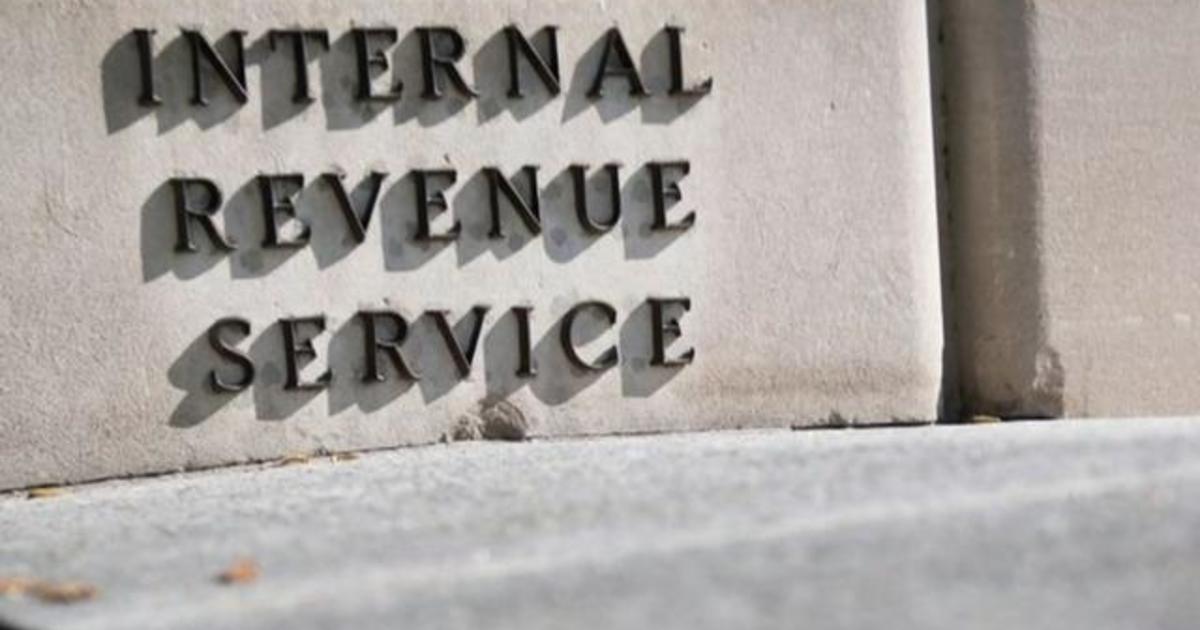 Between unprocessed returns, unanswered correspondence and other actions, the IRS has millions of items piled high on its to-do list — and when the agency tried to hire 5,000 more people for the taxes in progress, less than 200 people applied. Taxpayer advocate Erin Collins illustrated the depth of the agency’s challenge on Tuesday before a House committee, just weeks after she submitted a report advising lawmakers the tax authorities are in crisis.

Americans could have a frustrating filing season with long wait times and be unable to reach the IRS to answer their questions as millions anxiously wait to receive refunds.

Collins said some of the problems he had over the past year have only gotten worse.

“Taxpayer services need to improve. And for that to happen, the IRS needs to clear the backlog, pay those delayed refunds, and stay on top of its work,” Collins said. “Americans deserve better.”

The huge backlog has snowballed during the coronavirus pandemic. According to the statement submitted by Collins, the IRS still had 6 million original unprocessed individual returns and 2.3 million unprocessed amended individual returns as of the end of December. Some taxpayers who submitted returns last April were still waiting for refunds 10 months later. At the start of February, there were also 1.5 million unprocessed quarterly employer declarations.

For taxpayers, the challenges have resulted in years of headaches and financial hardship. For Los Angeles small business owner Juliet Huck, that meant having to take out a small business loan to help stay afloat, after the agency failed to quickly send her the $6,000 she was owed on the 2019 tax return.

“I’m completely frustrated that after two years the issue hasn’t been resolved,” Huck said. “I don’t know how the IRS can expect us to pay on time, but if we don’t we will be penalized.”

Collins said Tuesday that the backlog should be the No. 1 priority. Filing a paper return, she said, remains “at the heart of the agency’s challenges and processing tax returns.” The IRS still has more than 3 million returns that need to be scanned, transcribed and processed, she said, calling paper returns the agency’s “kryptonite.” Although scanners can be used in some cases within the IRS, Collins explained Tuesday that paper returns must be manually entered into the system.

The IRS has moved 1,200 IRS employees with previous experience from other positions through September to help process inventory. But a recent effort to hire 5,000 positions to help the agency with tax filing season drew fewer than 200 applicants.

“I don’t think we’ll be able to hire enough people to get us out of this hole,” Collins said. The agency will also need more than the current 1,200 displaced staff to help, she said, and could potentially outsource work that doesn’t require specific expertise.

Long-term. Automation is another potential solution for some processes, Collins said, but it’s difficult to complete a major IT project and modernize a decades-old system when funding comes through ongoing congressional resolutions. . She told lawmakers the agency needed sustained multi-year funding.

Taxpayers with questions may find it difficult to get answers. Of the more than 282 million calls to customer service representatives last year, only 32 million were answered, or 11%.

“Of the 1 in 9 callers who were able to reach an (agent), the IRS reported wait times averaged 23 minutes,” Collins said in her written statement. “The IRS wait time data excludes taxpayers who waited for long periods of time and hung up before a CSR answered their calls. Tax practitioners and taxpayers reported that wait times wait times were often much longer, and frustration and dissatisfaction were high throughout the year with the low level of telephone service.”

On Tuesday, Collins also said that at the peak of incoming calls during tax filing season, the IRS was only able to respond to 4%.

At Tuesday’s hearing, some Republicans argued for incentives to get people back to work — noting that people weren’t applying for IRS jobs. They blamed the Biden administration for urging people to stay home. Democrats pointed to years of agency funding cuts.

“The IRS was intentionally eviscerated as part of the former administration’s goal with its co-conspirators in the Republican Party, to do everything possible to uplift the fortunes of the rich, well-to-do and well-connected and prevent them to pay their fair share,” House Democratic Caucus Chairman Hakeem Jeffries told CBS News. “That’s the bottom line. That’s the reality of why we are where we are.”

Should NCAA athletes be employees? The movement reaches an important milestone