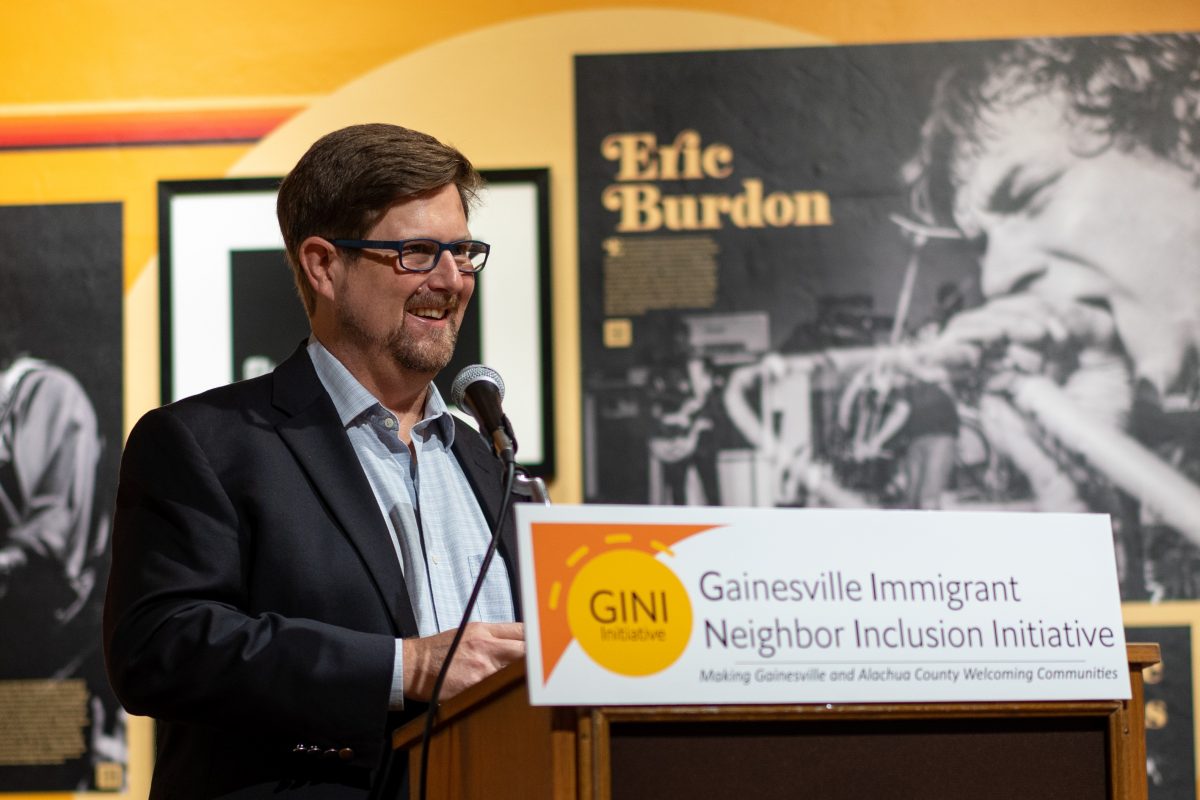 The Gainesville Immigrant Neighbor Inclusion Initiative announced Wednesday the progress made in the six months since they unveiled a plan to make Gainesville a welcoming city.

Local agencies, including the Gainesville Police Department and Alachua County Public Schools, are piloting the use of a Language Access Line, which would provide translation services for interactions with community members. .

Language Access Florida has organized two institutes to train local agencies in language access, with more planned for the future.

Lawyers said those steps were overdue.

The City of Gainesville hires its first-ever Director of Immigrant Affairs.

Alachua County Public Schools just hired a full-time translator/interpreter and has a drop-in center inside the Fearnside Family Services Center for families with non-English proficiency. Spokesperson Jackie Johnson said 85 languages ​​are currently spoken by students in the school system.

While most of the steps have been toward language inclusion, Alachua County Human Rights Coalition Program Director Veronica Robleto said another key goal was also achieved.

At the unveiling six months ago, Robleto named the Alachua County Sheriff’s Office as the “missing link” for the full acceptance of community IDs – available to community members with or without legal residency – as a valid photo ID.

“A year ago a lot of people were saying GINI was ‘ambitious’ – really something we couldn’t achieve,” she said. “We have to be patient.”

“We can see now. . . six months after launch, only changes can be made.