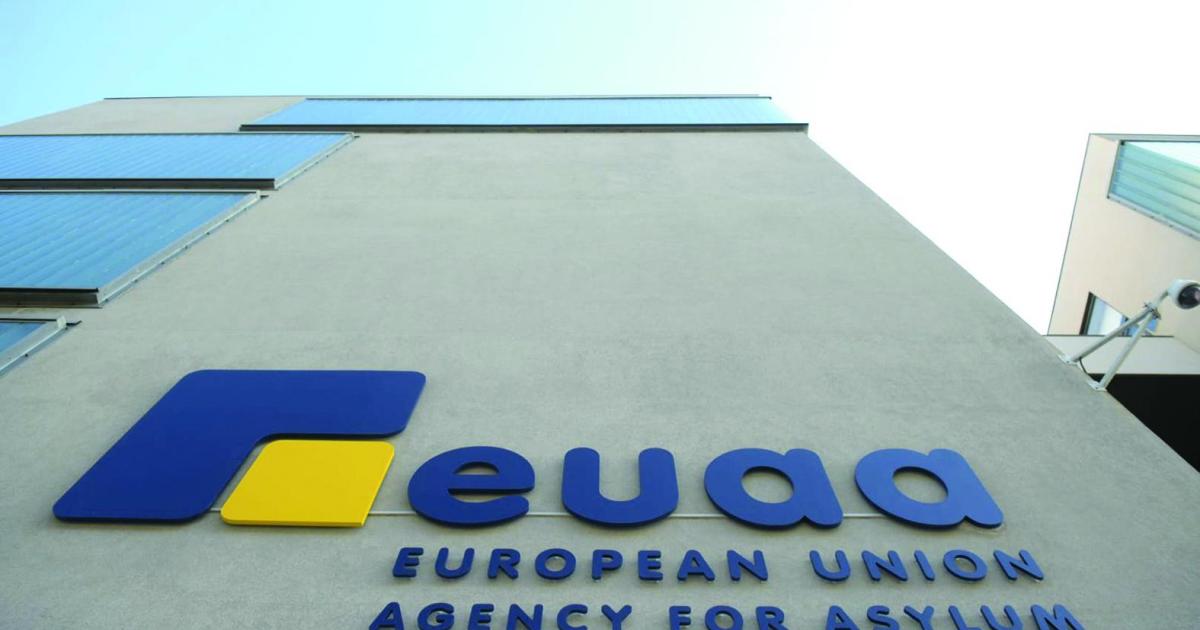 The European Commission has been asked to intervene over what is believed to be a lack of a healthy working environment at the Malta-based asylum agency, following reports of alleged nepotism and mismanagement of allegations of harassment.

Workers at the European Union Agency for Asylum feel threatened, live in fear and work in an environment of mistrust, according to the Union Syndicale Fédérale (USF), which represents employees of the European institutions.

In a letter to Monique Pariat, Director General of Migration and Home Affairs, copied to EU Commissioner Ylva Johansson, USF President Nicolas Mavraganis called on the commission to intervene to restore a working atmosphere of mutual trust.

Gregori took the reins in 2019 after the departure of his predecessor José Carreira, accused of harassment.

What are the allegations made?

The anonymous whistleblowers have alleged that Gregori has implemented a complex system of legal structures and controls that give the appearance of compliance and regularity but, in reality, hide and cover up all of the agency’s irregularities.

They claimed that Gregori had assured that it was impossible to alert “the board, the European Commission, the European Parliament and the public”.

The allegations against Gregori include appointments that violated human resources rules.

Gregori and his senior executives denied the allegations.

The complaint also targeted a certain Mark Camilleri, who had allegedly been the subject of harassment complaints from five members of staff over the past three years and who was ‘supported’ by Gregori ‘in all cases’, alleged the employees.

Gerardo Knouse Ramirez, head of internal controls at the agency, is also accused by the plaintiffs of covering up mismanagement.

Camilleri and Knouse Ramirez both denied all charges included in the complaint, the agency said.

The Asylum Agency employs around 2,000 people and provides Member States with legal, technical and operational assistance.

‘Ways to restore serenity and confidence’

Mavraganis told the commission that he had asked Gregori for a meeting to discuss the situation and find “the most appropriate means to restore an atmosphere of serenity and trust”. He said that in her response, Gregori said she takes the allegations seriously and insists on having “more concrete information about the nature and origin of these allegations before taking any further action.”

He said that request could not be met because the claimants had insisted on remaining anonymous “because they feared serious consequences” for their employment, particularly in relation to the renewal of their contracts when they expired.

“USF is extremely concerned about the working conditions at EUAA which are further accentuated by the fact that staff are located in different member states. Several cases of burnout and repeated work stoppages have been reported to us,” Mavraganis told the commission.

He asked him to intervene in order to preserve the reputation of the agency and to ensure the well-being of its workers by restoring a healthy work environment.

The agency is not new to controversy. In 2018, the European Fraud Unit found ‘irregularities’ at the Malta-based office, recommending the board take disciplinary action against former chief executive José Carreira and several other staff members.

Carreira, who denied the allegations, resigned from the agency before the investigation was completed, amid accusations of intimidation and “psychological abuse”.

Malta weather reported how agency staff complained in internal emails about the “culture of irresponsibility” and “emotional abuse” they were experiencing.

OLAF confirmed in September that it had received the complaint and was assessing its “potential interest in investigating under standard procedures”.

An investigation would be opened if the watchdog decides it has jurisdiction to act and if there is “sufficient suspicion of serious misconduct” involving either fraud, corruption or illegal activity, he said. declared.

Independent journalism costs money. Support Times of Malta for the price of a coffee.