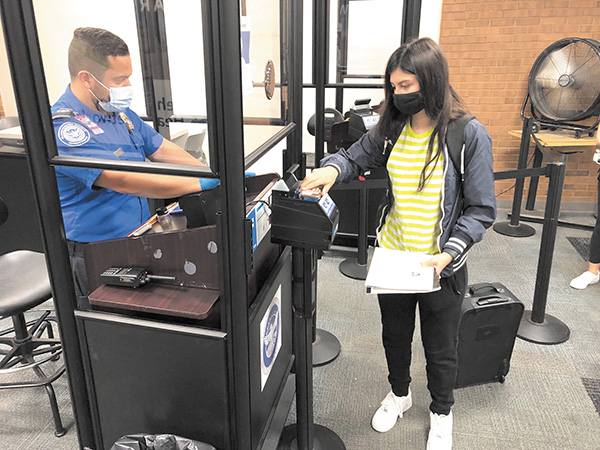 Ttransport safetyThe administration (TSA) has a jobvacancies at airports in upstate New York and seeking candidates to become TSA agents.

Some airports have a vacancy and others have a “handful of openings,” the agency said.

The starting salary “differs slightly” in each region due to local salary initiatives. The TSA offers new employees opportunities for a salary increase after six months.

The benefits of the TSA for part-time and full-time employees include paid training, annual and sick leave, and “solid” health care plans.

TSA agents screen thousands of air travelers on a daily basis. The agency plans to regularly screen more travelers by next summer and needs additional agents to support its security mission, the agency said.

Based on seasonal travel trends planned in the coming months and progress in COVID-19 vaccinations for the general public, the TSA has launched efforts to recruit new staff to support screening operations at airports in New York in addition to many of the agency’s other airports. at national scale.

“Applicants do not need previous work experience in security or law enforcement. Our officers will receive extensive training at the Federal Law Enforcement Training Center, and they are paid during their training, ”said Bart Johnson, TSA federal director of security for airports in upstate New York.