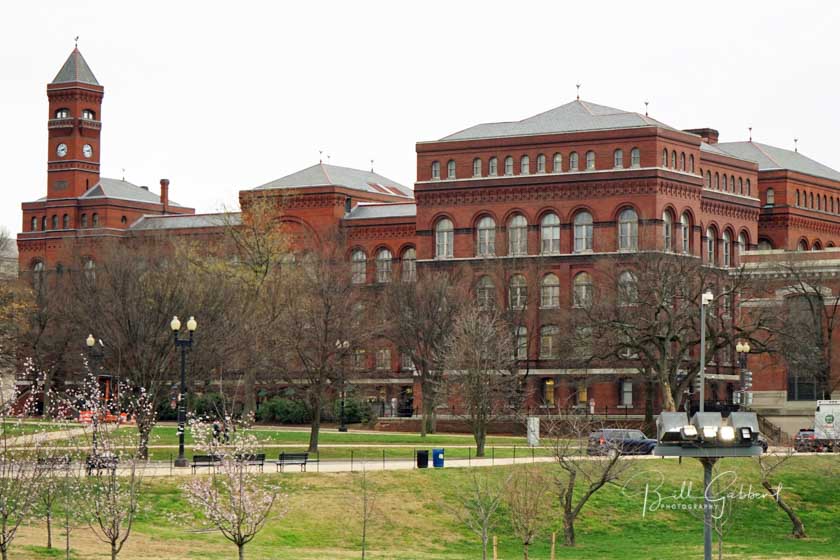 They could see a retroactive salary increase in June

Today, in a live online presentation to its firefighting personnel, the U.S. Forest Service (FS) provided an update on the status of changes to its compensation that are required in the The bipartisan Infrastructure Law (BIL) that was passed in October.

It was introduced over the course of an hour by Jaelith Hall-Rivera, Deputy Chief of State and Private Forestry and Brian Rhodes, Program Manager for Series and Firefighter Compensation and Human Resources.

Ms Hall-Rivera said the wage supplement allowed by the legislation will hopefully start showing up on paychecks in June. It will be increase the salary of wildland firefighters by $20,000, or 50% of their base salary, whichever is less. There is a limited amount of funds earmarked for this increase, $480 million, which also includes funding for a few other purposes, so unless and until additional dollars are authorized by Congress, it is considered as temporary. They hope to avoid employees receiving a pay raise, followed by a pay cut, and finally the permanent pay increase later when the new job series and salary structure are implemented.

The calculation of each person’s supplement amount will not take into account overtime — only base pay. A complicating factor is that legislation limits it to geographic areas where it is difficult to recruit or retain a federal forest firefighter. In addition, decisions must be made as to which positions will be affected.

“Our leadership intent is to apply this as broadly as possible to as many firefighters as possible and work it into paychecks, hopefully in June, that’s our goal,” Ms Hall said. -Rivera.

The FS is working with the Department of the Interior (DOI) and their four agencies that have wildfire responsibilities to coordinate the identification of geographic areas that will receive the wage supplement. It will be retroactive to when the legislation was passed, which they identified as October 1, 2021.

The Bureau of Personnel Management is sticking to the schedule it established in January and expects to release its policy on a new job classification for a professional series of wildland firefighters by the end of the month. The legislation has set a due date of May 13, 2022. Due to lack of time, there will be little or no opportunity for the FS or DOI to review the OPM product, but the union will be consulted. The hope is that the transition to a different series, which should be GS-456, will be complete by the end of 2022 or around the beginning of 2023. Decisions will have to be made as to which positions will have the possibility of being in the Wildland Firefighter series.

Mr. Rhodes said the move to series would likely include the GS-462, possibly the GS-401, and they would consider positions for the GS-301.

He said no one will be forced to move to the different series, but vacancies and new ones will be in the Wildland Firefighter series. The retirement of firefighters will not be affected by the transition.

The OPM allows agencies to apply for a special salary grid. Ms Hall-Rivera said once all BIL requirements are met, work will begin on assembling data and compensation recommendations for Wildland Firefighter series personnel. This should start in late summer or fall. They will also seek additional funding from Congress for the salary increase.

What will not be covered in the new salary structure

Mr Rhodes said several issues were not allowed in the BIL and would not be covered by a new remuneration structure – portal-to-portal remuneration, funds to support the cost of housing and bonuses being included in the calculation of retirement income.

Ms Hall-Rivera began the presentation by acknowledging that there has not been much information distributed to their more than 10,000 firefighters about these pending changes, explaining that BIL is complicated and they have worked hard to unravel its provisions.

“We were working head down and we didn’t take our heads off to share with you all what was going on,” she said. “This is our opportunity to start doing it more frequently…And I fully understand and recognize that it is frustrating that [you may] wonder why it took so long. I know this has an impact on your choices regarding your career path. It affects you and your family.

“While we are happy to finally see the OPM, USFS and DOI agencies providing classification and compensation information, we are disappointed to see the OPM dusting off the 0456 series which was widely used in the 1970s/80s,” said Riva Duncan, Executive Secretary of Basic Forest Firefighters. “Going back is not a viable option moving forward. This is not a ‘new’ series, but one that did not meet the needs of federal wildland firefighters previously when the ‘USFS has requested a new classification. Unless the OPM makes significant revisions to reflect the knowledge, skills, and abilities of today’s wildland firefighters, and can adapt to the needs of those who have or not diplomas/certificates, it will not work.

After working full time in wildfires for 33 years, he continues to learn and strives to be a student of fire. See all articles by Bill Gabbert