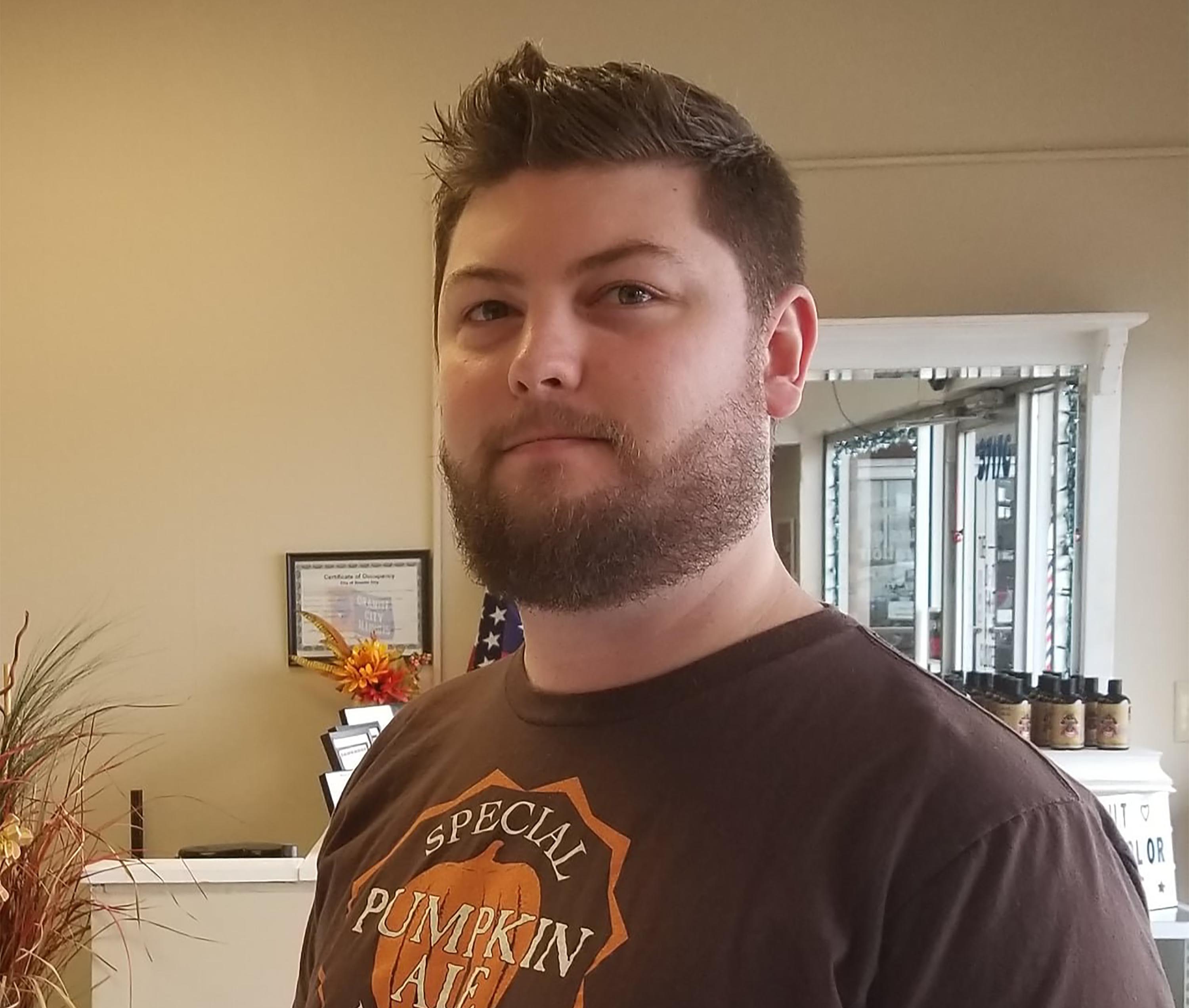 US Navy veteran died in tornado at Amazon warehouse in Illinois

Powerful storms like the ones that ravaged parts of the central United States over the weekend are the “new normal” in an age of climate change, the top federal emergency management official said on Sunday.

FEMA administrator Deanne Criswell said her agency was ready to build resilience in the face of more severe weather conditions.

“This will be our new normal,” Criswell told CNN on Sunday.

“The effects we are seeing from climate change are the crisis of our generation,” Criswell said. “We are putting a lot of effort into FEMA to work with communities to reduce the impacts we see from these severe weather events and help develop system-wide projects that can help protect communities. “

She said the severity, duration and magnitude of the storms this year-end were “unprecedented”.

A day earlier, President Biden said it was too early to know the specific effect of climate change on this week’s storms. He said he would ask his Environmental Protection Agency to assess.

Scientific research on the role climate change plays in the formation and intensity of tornadoes is not as strong as it is for other types of extreme weather conditions like droughts, floods and even hurricanes. The short and small scale of tornadoes, as well as an extremely uneven and unreliable historical record for them, make it very difficult to relate to long-term human-made climate change.

Although it is difficult to make links between climate change and tornadoes, the correlation between El Niño / La Niña and tornadoes is strong. La Niña seasons tend to have increased tornado activity in the United States, and it should be noted that the United States is currently experiencing La Niña, which is expected to last until the spring of next year.

Criswell was speaking ahead of a planned visit to Kentucky to assess damage from a series of powerful storms that swept through a wide swath of the Midwest and South. She will travel alongside the secretary of the Department of Homeland Security.

“I think there’s still hope, isn’t there? We sent one of our Federal Urban Search and Rescue teams to Kentucky. They arrived yesterday. They’ll be able to help them. communities in their ongoing rescue efforts. I think there is still hope and we need to keep trying to find as many people as possible, “she said.

She said housing, both short-term and long-term shelter, was a priority for the agency.

On ABC this week, Criswell said she was unsure whether Biden would be traveling to Kentucky, noting that she would give him updates on what she sees on the pitch.