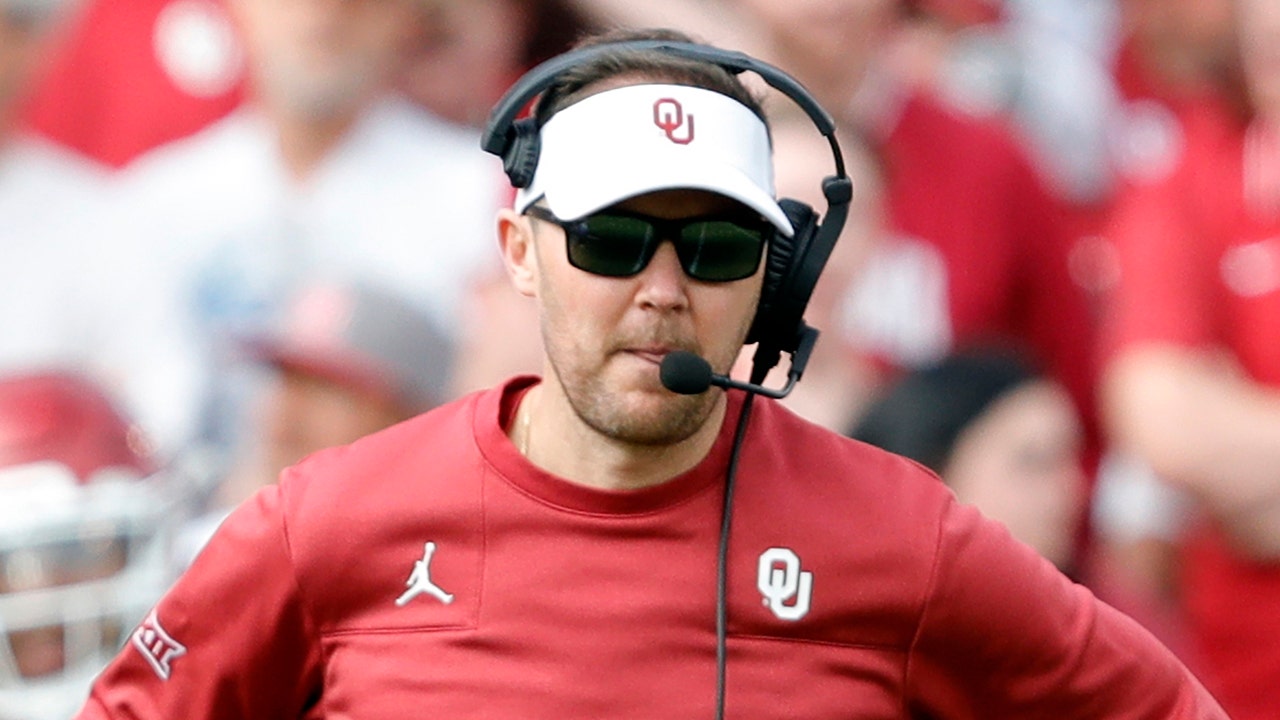 Thanks to the NCAA transfer portal, coach Lincoln Riley was recently able to sign the former Oklahoma star quarterback Caleb Williams at USC. Unsurprisingly, Riley is now one of the Portal’s most vocal supporters.

It’s funny how it works.

“I’m in favor of the transfer portal. The portal is doing well,” Riley said earlier this week on The Jim Rome Show.

Between the transfer portal and NIL, college football’s offseason now closely mirrors NFL free agency. Schools and coaches must now not only create a winning culture, but they must also sell that culture to their existing players or risk them enrolling elsewhere.

At the same time, a positive culture—or a creative sales pitch—can turn a school into a desirable free agent transfer/destination portal.

“First, the possibility of them leaving depends on your culture,” Riley said in Rome. “You want to create a place that’s so good that, why would these guys want to leave? They get the best education, the best opportunities on the pitch, the coaching, all those things. So you try to do it like as good as possible.”

Riley, who basically used the coach’s version of the transfer portal to land Southern Cal, left no doubt that he fully supports the portal, telling Rome:

“I think it’s good for players to have the opportunity to move forward and find better opportunities. I don’t like to completely restrict a player to where he just can’t go, he can’t move, he doesn’t really have an opinion or any flexibility on the matter.”

If Caleb Williams opts for “free agency” again next offseason, it will be interesting to see if Riley changes his mind. Let’s hope his opinion on the portal is flexible.

A target list for free agency, the importance of hiring a black GM, trading Khalil Mack and more – The Athletic