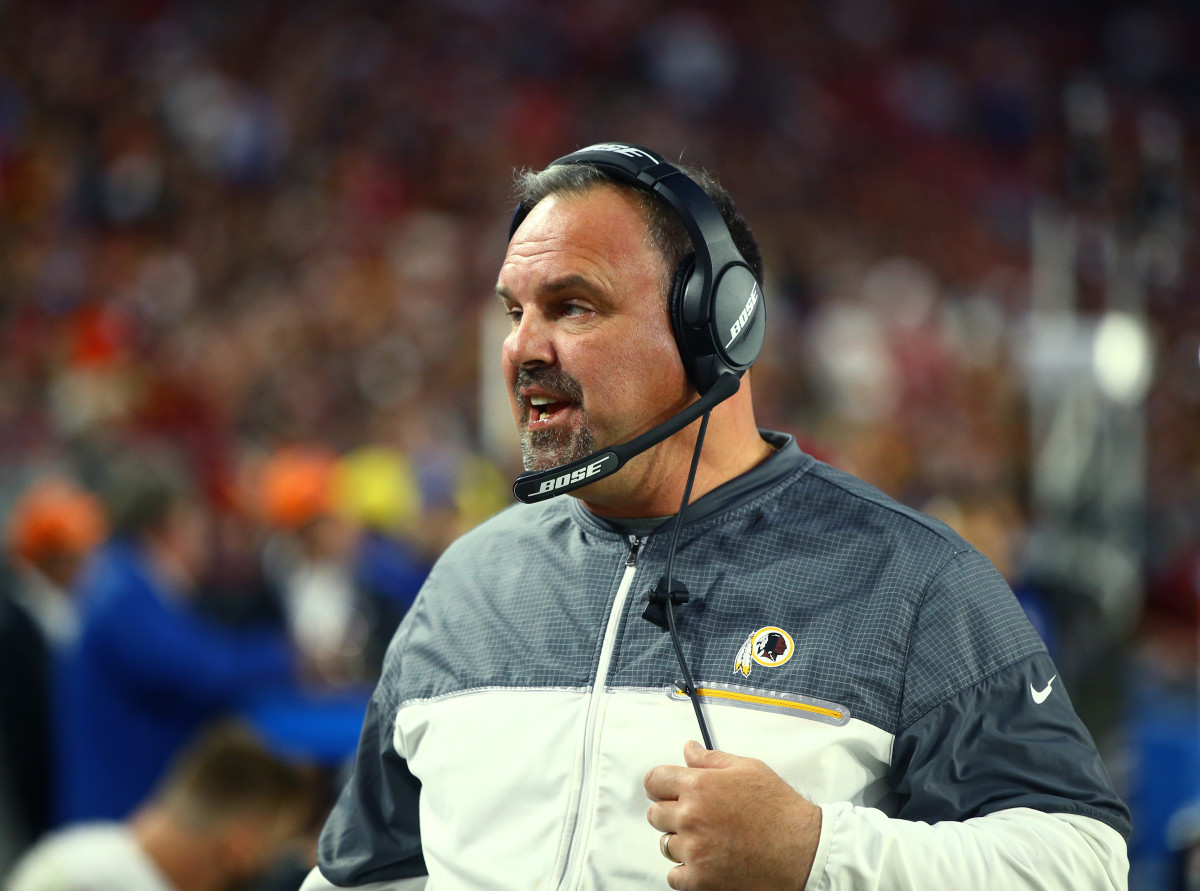 He’s a solid recruit for the last coaching job to be filled in Kevin O’Connell’s squad. Manusky has 12 years of experience as an NFL defensive coordinator for four different teams, and he will bring a lot of expertise as a longtime coach and former player to the role.

Manusky is also a former Viking, which is always neat. After leaving Colgate in 1988 and spending three seasons with Washington, he played for the Vikings from 1991 to 1993 under Jerry Burns and Dennis Green. Manusky would then spend six more seasons playing for the Chiefs. He was primarily a special teams ace, starting just 21 of the 178 games he appeared in during his NFL career.

Manusky spent the last two years as a defensive assistant at the University of Kentucky.

Manusky will train Eric Kendricks as one of his middle linebackers, but it remains to be seen who else will be in the mix for playing time. Anthony Barr and Nick Vigil are both free agents and young players like Blake Lynch, Troy Dye and Chazz Surratt are still in development. The Vikings will likely be looking to add a linebacker or two in free agency and the draft this year.

Thanks for reading. Be sure to bookmark this site and check back daily for the latest Vikings news and analysis throughout the offseason. Too, follow me on twitter and feel free to ask me any questions about it.

Are you looking for a job through a recruitment agency? These are the rules they must follow