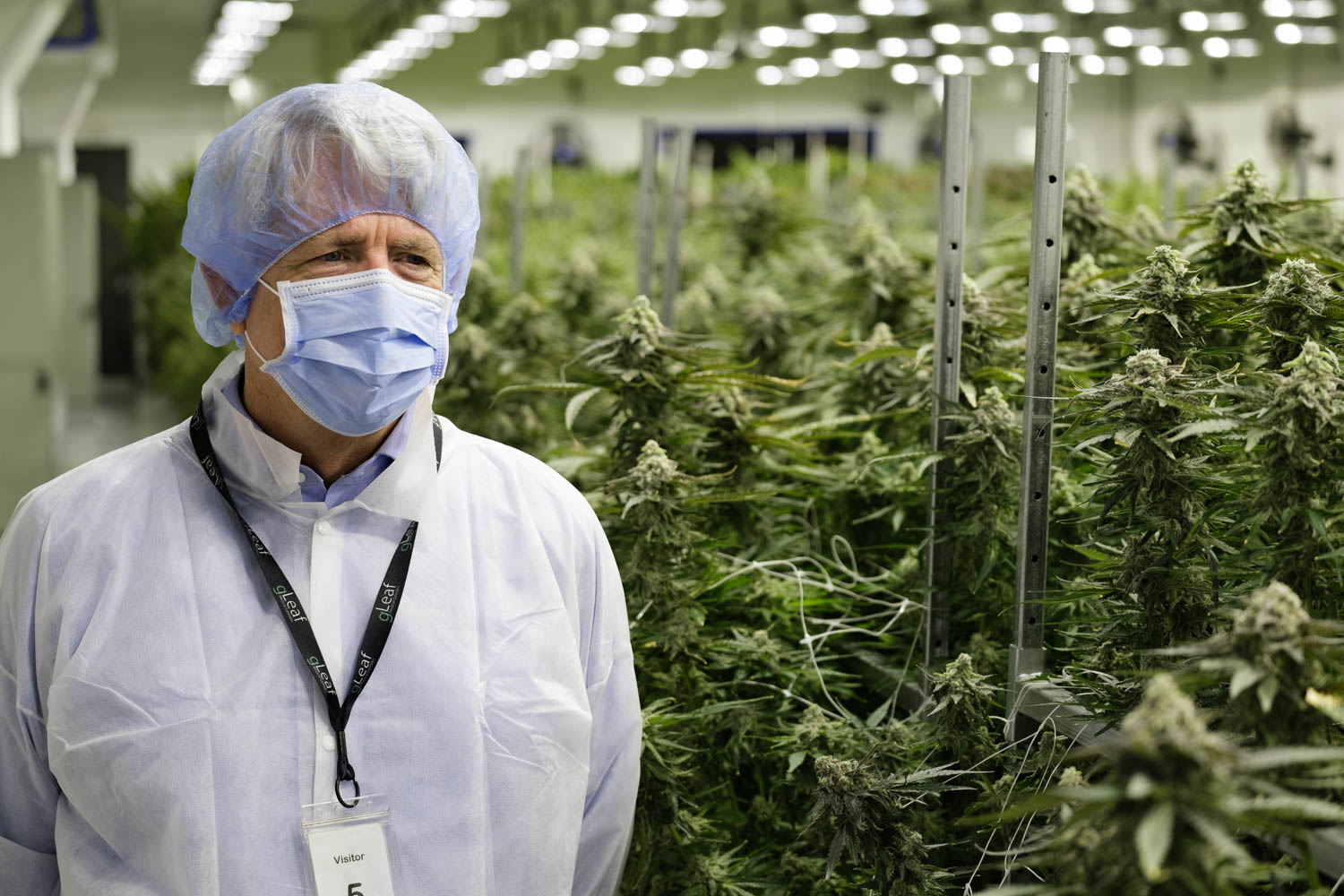 Attorney General Mark Herring said he plans to hire a dedicated marijuana law attorney now that the state has legalized the drugs.

The new addition to his staff would serve as a subject matter expert as the state’s new cannabis control authority Governor Ralph Northam appointed monday, begins work on developing regulations that will govern the legal marijuana market expected to open in 2024.

“I am hiring a dedicated lawyer to help guide Commonwealth efforts because I am committed to getting it right and making sure we keep Virginia at the forefront of national efforts to develop a more fair, fairer and smarter to deal with cannabis, ”Herring said in a statement.

The announcement comes as Herring, a Democrat who was one of the party’s first and strongest supporters of legalizing marijuana, seeks re-election for his third term. He faces Republican Del. Jason Miyares, who voted against legislation legalizing possession of marijuana.

Herring’s office said the new recruit would provide advice on the new law to state agencies that deal with everything from taxation to health care.

It is essential that the Commonwealth have attorneys available to state agencies familiar with state and federal cannabis policies.

Lawyers, who have at times expressed frustration with the state Board of Pharmacy as it drew up rules for the medical marijuana program, said they hoped the additional legal expertise would help matters. for the recreational marijuana market.

“It is essential that the Commonwealth have attorneys available to state agencies familiar with state and federal cannabis policies,” said Jenn Michelle Pedini, executive director of Virginia NORML, the chapter of State of the National Organization for the Reform of Marijuana Laws.

Under the legalization bill passed earlier this year, employers can still refuse to hire or fire employees who use marijuana. Herring’s spokesperson did not immediately respond to whether the new hire would be screened for drugs before hiring.