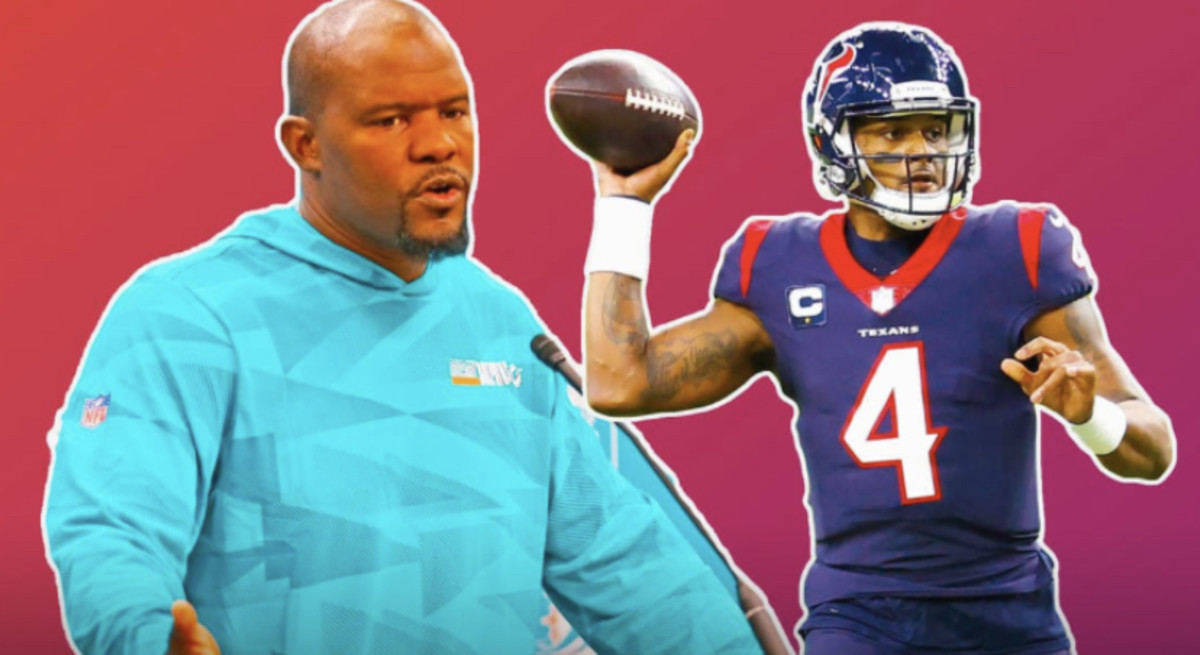 While the Washington Football Team may not be looking for a new head coach this offseason, an NFC East rival is looking for its new head — and possibly a new QB, too. which presents a double threat to the WFT.

The New York Giants fired Joe Judge after two seasons in the Big Apple. After high expectations and a lucrative offseason of free agency spending, New York finished 4-13 and last in the NFC East.

In two seasons, Judge, 40, posted a 10-23 record. In his first year with the franchise, the former New England Patriots special teams coordinator impressed, finishing second in the NFC East with a 6-10 record.

The Giants initially opted to keep Judge largely due to the tendency to fire coaches early. Ben McAdoo and Pat Shurmur were fired after two seasons. New York hasn’t posted a winning record since 2015.

The Giants will also be looking for a new general manager after Dave Gettleman announced he would be retiring.

A potential new name for the team could be recently fired Miami Dolphins head coach and Brooklyn native Brian Flores.

Flores, like Judge, hails from Bill Belichick’s coaching tree. Except Flores was more successful than Judge in his first coaching gig, posting a 24-25 record over three seasons and winning records over the past two years.

Hiring Flores could bring stability to the Giants’ defense and could cause crises in Washington for years to come. Oh, and remember one of Houston Texans QB Deshaun Watson’s attractions in Miami?

And yes, with WFT coach Ron Rivera semi-openly talking about his team’s attraction to a Deshaun-like talent?

“Package deal” and “tug of war” could be about to be useful expressions in the NFC East.

In this episode of “Locked On Washington Football Team”, host Chris Russell is joined by Kelsey Nicole Nelson, a budding media star on all things WFT.

The couple talk about Judge being fired in New York and possibly Flores replacing him.

Chris discusses all of that and more in this episode of “Locked on Washington Football Team.” For more podcasts and news, join us here.