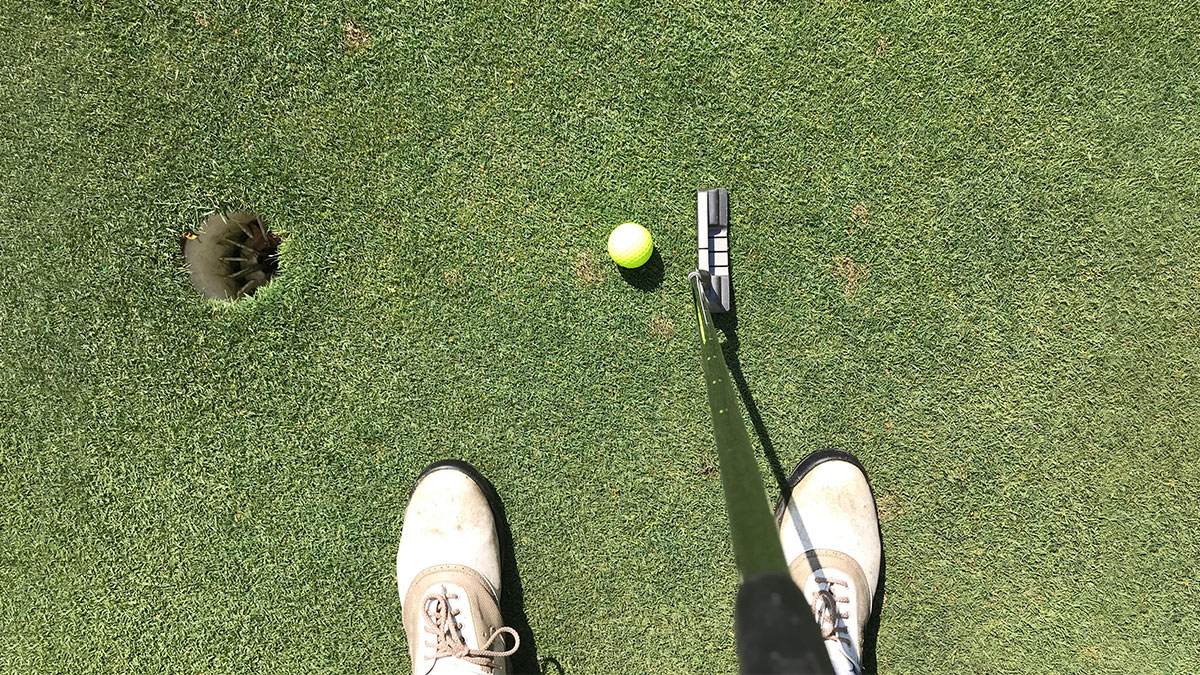 As a hiring manager, you want to hire the “best” person for a job (whatever that means for the given role), but how do you know who’s right?

This is a simple question with no easy answer and high downside risk. The cost of no rental ranges from delayed schedules to eroding service levels, or worse. The cost of one bad hire is often calculated to range from 30% to 50% of their salary – or more. Traditional approaches to selection and hiring have always been imprecise, but given the pace of change in the very nature of work, these tools are becoming even more limited.

Startups create a minimum viable product, or MVP, to test consumer demand for a concept before investing in building a polished version. What if recruiters could use a similar tactic to better understand your candidates, declutter the hiring process, better match the real skill with the role, and increase the diversity of your hire? We think you can.

To do this, however, you’ll need to be prepared to think differently about the job interview, which in its current form originated from a psychological screening of soldiers during World War I. Even when interview questions are relevant, interview is a poor predictor of future performance. It demonstrates a person’s skill in answering questions, knowing theory, and prioritizing information – which may or may not correlate to what they need to do on the job.

The traditional interview also makes it more likely that we hire someone in our image, the “mini-me” cognitive error. We can’t help it, even if we feel objective. (Organizational psychologist Adam Grant calls it’s the “I’m not biased” bias. Think about it: when someone walks out of your office or answers a Zoom call, what makes you think it was a good interview? Usually it’s a spark of connection, which happens when you find something in common, not something different. Just because we’re human, we all tend to substitute that feeling of connection as an indicator of competence. In a world more focused on DEI driving, maintenance is actually a tool that probably makes it Stronger to achieve the objectives of DEI.

Many organizations have no idea what should replace the interview process, even when they know it isn’t working. Personality tests often attempt to judge competence based on temperament. Bot filtering can help whittle down a mountain of resumes, but it’s clunky and lacking a lot, especially as jobs become less and less codified. Previous work experience is often a poor predictor of future performance. Some gamifications show promise, but to date have mostly measured work ethic, emotional intelligence, and situational judgment. Pre-employment assessment technologies have been dubbed the “wild west” and can have unintended consequences with respect to protected traits such as race, gender, or national origin.

But there is a better way. We suggest an approach we call Minimally Viable Proficiency Demonstrations. What is that? This means summarizing any path to the smallest testable hypothesis and taking action to see what happens. If all is well, continue; if not, correct the route. We believe that this method is very promising in the hiring process.

One of us (Jeff) spent several years hiring writers for our firm. It used a script-based writing task, administered after a short introductory call, to assess skills. Many publications use writing or editing tests for job applicants, but Jeff approached the task more analytically than most: After receiving the assignment, he conducted a follow-up conversation to understand no only what was on the page, but also the candidate’s choices in writing. . Not only did this give us a sense of how a candidate was performing, but they also got a much better sense of the job itself because we tied elements of the job to the actual expectations of the role. By using the same exercise over and over, he also built a database of responses over time, a positive feedback loop to better assess the next candidate. “This approach to hiring was a game-changer and I ended up with several rock stars,” says Jeff. “The exercise also allowed me to hire from really non-traditional backgrounds because I didn’t have to worry too much about the specifics of the position on the CV. The process itself told me if anyone would be good.

Let’s focus for a moment on our term for this process: minimally viable demonstrations of proficiency. “Minimally viable” means making the test as simple and brief as possible while still providing the evidence you need. “Proficiency demonstrations” simply means that the test actually demonstrates skills in action that are essential to the job. It won’t work if the test shows something interesting and important, but not essential to the job or predictive of performance.

Minimally viable demonstrations of skill are a mouthful, so we sometimes use a shorthand term for this process: revelation. It refers to the time in poker when players turn over their hands and show what they are holding. For many types of roles, a minimally viable display of skill can deliver the same telling moment.

Of course, working conditions vary enormously. It’s easy to ask a budding writer to do a mock assignment, a budding consultant to join a project team for a workshop, or a budding saleswoman to make a cold call. But what about manufacturing, where physical movement and the ability to adapt to the unexpected are paramount? Or forest firefighting, where you fight something unpredictable in conditions that can be hard to imagine. Well that also works. Thanks to scenario planning and AI-enabled virtual reality tools, we can now get closer to almost any real-life situation. But the human reaction to these situations cannot be predicted, it is only visible through revelation.

This process can be industrialized, because finding five people to write is very different from hiring thousands. A useful tool is a “pre-employment assessment”, usually some kind of test, which has been used since the Han Imperial Dynasty in ancient China. Partly because it can be deployed impersonally and at scale, it gained popularity early in the pandemic as a way to reduce 10,000 CVs to 1,000. Some of these assessments measure dimensions such as emotional intelligence, work ethic or basic skills (which is not always a good indicator of future performance). But done right, a pre-employment assessment can be a useful tool, as part of a larger process.

Deloitte (where we work) does this today with full-stack engineers, taking a minimally viable approach by asking the candidate to actually build something. This is partly due to the rapidly changing field of software development and the consequent vagueness of work history. Someone may claim to be a software engineer, but do they really have the ability to do full-stack development in a modern DevOps way? Today, Deloitte conducts more focused interviews based on candidates’ actual coding abilities.

Human evaluation always plays a vital role. One of us (Steve) once hired a candidate for a consulting position that didn’t fit our firm’s protocol for hiring new grads. Ellen was taking five years to complete her degree, wasn’t in a business program, and went to a school where we don’t usually recruit. However, she was an engineer with experience running a hydrocarbon plant, and her cover letter clearly explained why she was changing careers, signaling her maturity. And she traveled two hours to meet us. When we met, she got to work on a problem and quickly came up with an elegant and smarter answer that we and hundreds of others missed. A bot would have rejected Ellen, but today she is Managing Director of our M&A firm.

Relying on human judgment and carefully crafted disclosure is more targeted and predictive than the “pack the pipeline and see what happens” approach that many companies use today. There are few companies doing this on a large scale at the moment, but the good news is that it looks like some are starting to challenge the orthodoxies of the traditional hiring process. Steve and Geoff’s friend and mentor, Joe Fuller, recently wrote very compellingly about the HBR trend. We imagine a world where it becomes the norm for “maintenance” to evolve into a focused set of minimally viable steps, culminating perhaps in a one or two day “journey”: the corporate equivalent of a encounter without any notion of obligation or strings attached. Better yet, why not turn the “gig economy” into a permanent pipeline: offer a job and invite the best artists for full-time roles with premium rewards?

It’s an approach that more companies should try.