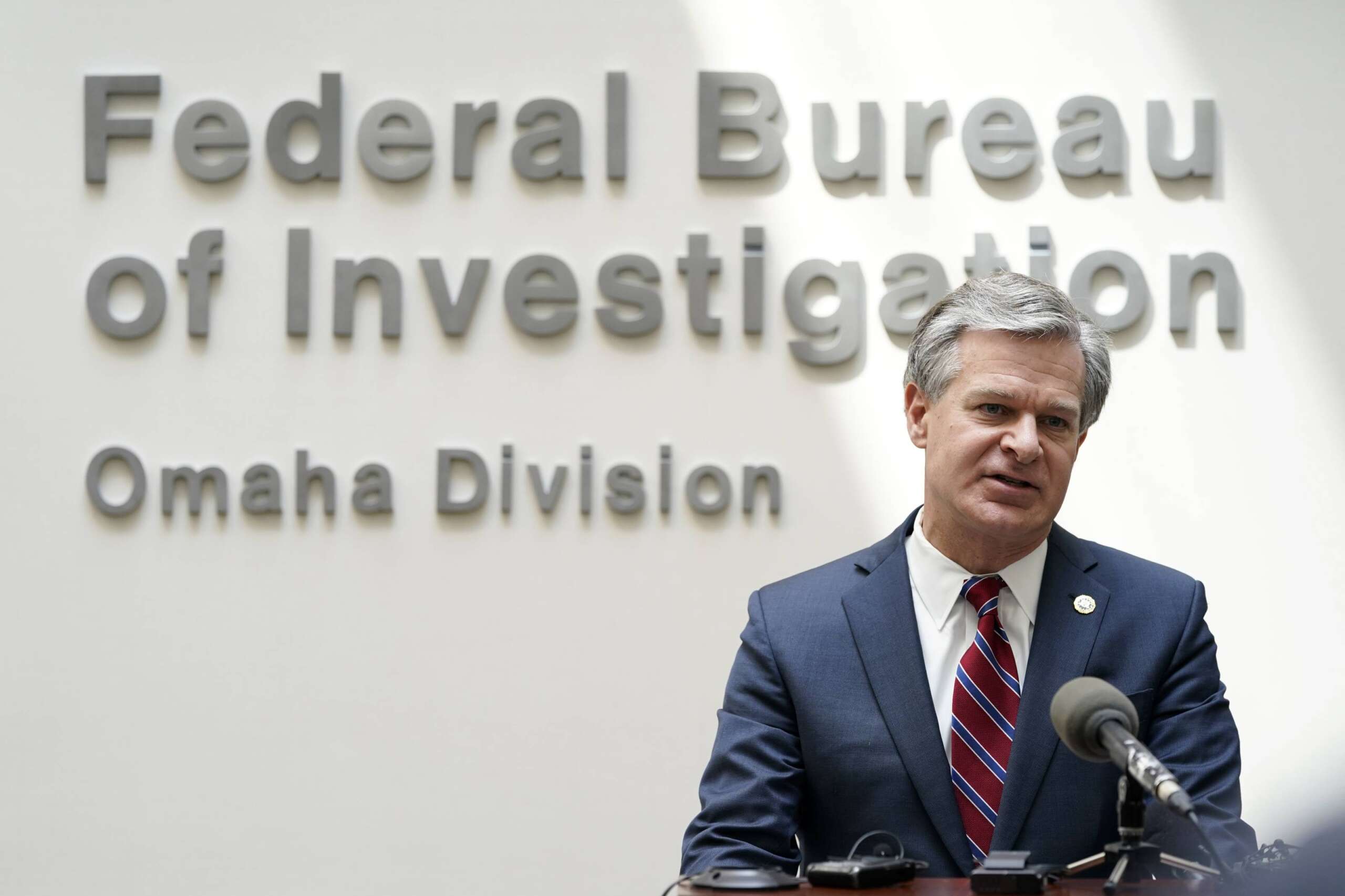 Whistleblower: 665 FBI employees under investigation for misconduct left before ruling

Hundreds of FBI employees under investigation for alleged misconduct retired or left the agency for nearly two decades before the Justice Department issued a final decision in their cases, according to agency documents obtained by the top Republican on the Senate Judiciary Committee.

Hundreds of FBI employees under investigation for alleged misconduct retired or left the agency for nearly two decades before the Justice Department issued a final decision in their cases, according to agency documents obtained by the top Republican on the Senate Judiciary Committee.

According to documents a whistleblower provided to Sen. Chuck Grassley (R-Iowa), the DOJ Disciplinary Appeals Office found 665 FBI employees, including 45 Senior Executive Service (SES) employees, retired or resignation following an investigation by the FBI or the DOJ Office of Inspector General. in an alleged fault.

DOJ documents do not specify how many of the allegations relate to sexual misconduct, but Grassley, in a letter to FBI Director Christopher Wray and Attorney General Merrick Garland, generally described the cases as misconduct investigations. sexual.

“It has been alleged in my office that the data implicates an element of sexual misconduct … The committee welcomes any clarity the Department of Justice is able to provide,” Grassley wrote.

The FBI employees in question left the agency between 2004 and December 2020, before the DOJ’s Office of Professional Responsibility issued a final disciplinary letter in their case.

DOJ data does not include resignations or retirements that occurred before a misconduct investigation began or during an ongoing investigation.

When allegations of sexual harassment are substantiated, the FBI said its employees face serious consequences, including permanent demotion, removal from supervisory positions and termination.

However, the FBI said it “cannot legally prevent someone from resigning or retiring.”

“It is infuriating that we are left with little disciplinary recourse when people leave before their cases are heard,” the agency said in its statement. “In circumstances where an employee leaves under investigation, the FBI takes available steps to ensure that the individual’s record reflects that they left under investigation, which may result in the disqualification of certain privileges otherwise available to employees. former law enforcement officers, among others.”

Stacey Young, president of the DOJ Gender Equality Network, which was founded in part to address agency-wide sexual misconduct, said the organization was “outraged, but not surprised, to learn of this latest example of the problem”.

“We will continue to fight for meaningful reform until perpetrators of sexual misconduct are held fully accountable and all DOJ employees feel safe and supported in the performance of their duties,” Young said. .

FBI Director Wray, in response to AP report, issued ‘zero tolerance’ directive establishing executive task force on sexual harassment, misconduct and workforce integrity , setting up a 24/7 hotline and implementing changes at every phase of its processes and policies regarding sexual harassment and misconduct.

But a second DOJ document obtained by Grassley details instances of “inconsistent adjudication of non-consensual sexual misconduct” since Wray issued its zero-tolerance policy.

The document says disciplinary proceedings ranged from a seven-day suspension to dismissal, “with little or no explanation.”

The memo found that the only discernible trend in disciplinary proceedings was that higher-level employees, particularly supervisors, were more likely to have their sexual misconduct case adjudicated under a lesser offense code, “and therefore subject to less severe penalties”, while lower-level employees were more likely to be assigned a different violation code and faced a “statistically higher likelihood of being fired for their sexual misconduct”.

“Recent cases of sexual misconduct appear to show that the OPR’s enforcement of this guideline has resulted in seemingly random penalties and patchy treatment, potentially compromising the consistency, fairness, and due process of the FBI’s disciplinary system” , says the memo.

Grassley, in a press release disclosing portions of the whistleblower’s documents, said the findings of this DOJ “are troubling to say the least.”

“Simply put, these two documents show a systemic failure within the Justice Department and the FBI to protect female employees from sexual harassment and sexual misconduct in the workplace and a failure to adequately punish employees for this. same misconduct,” Grassley said. “FBI employees shouldn’t have to suffer daily abuse and misconduct from their colleagues and supervisors.”

Grassley said he holds copies of each document, but does not make them public in their entirety, to protect against retaliation from whistleblowers.

Following the AP report, the DOJ recommended that the FBI expedite all unwanted sexual behavior investigations and adjudications, “to minimize the likelihood of affected employees reaching retirement eligibility during a disciplinary investigation in progress”.

He also recommended that the FBI conduct an independent audit of all unwanted sex complaints received by the FBI’s Inspection Division, against the number of investigations actually initiated by the bureau.

“It is unclear whether these recommendations, as well as the other recommendations, have been fully implemented as required and, if so, what the results are,” Grassley wrote in her letter to Wray and Garland.

The FBI is not the only component of the DOJ under fire from accusations of systemic sexual harassment.

Former Director of the Bureau of Prisons Michael Carvajal resigned on January 6 this year, the same day that Deputy Director Gene Beasley also resigned, following reports by the AP which revealed that more than 100 employees of the office have been arrested, convicted or sentenced for crimes since the beginning. of 2019, including a warden accused of sexually abusing an inmate.