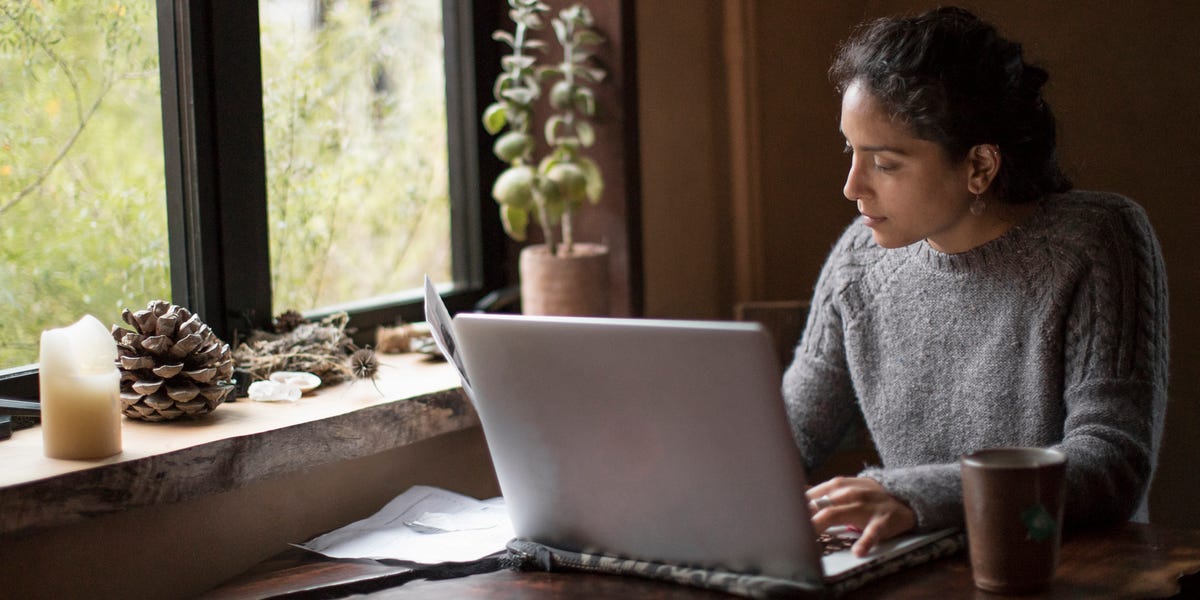 Remote work isn’t just good for retaining employees; it could also help us reduce our oil consumption by hundreds of thousands of barrels a day at a time when the world runs the risk of a disastrous supply shock.

The International Energy Agency said working from home is one of many ways countries can reduce their oil consumption and help contain a dangerous supply shortage. Russia’s invasion of Ukraine threatened global oil supplies shortly before the start of the peak demand season.

Friday, IEA set up a 10 point plan to reduce oil consumption and help ease pain at the pump as gas prices reach record highs. The intergovernmental agency said the plan would reduce oil demand by 2.7 million barrels a day in four months, roughly equivalent to the oil demand of all cars in China, if it is fully implemented in advanced economies.

“Due to Russia’s appalling aggression against Ukraine, the world may well be facing its biggest oil supply shock in decades, with huge implications for our economies and societies,” he said. IEA Executive Director Fatih Birol said in a press release.

“IEA member countries have already stepped in to support the global economy with an initial release of millions of barrels of emergency oil stocks, but we can also take action on demand to avoid the risk of a crippling oil crisis,” Birol added.

Along with working from home for up to three days a week, which the agency says could save 500,000 barrels of oil a day, other measures include lowering speed limits on highways, the establishment of “car-free Sundays” in cities and the introduction of more affordable public transport. .

In addition, the IEA recommended carpooling more often, promoting efficient driving for freight trucks, using high-speed and night trains rather than flying, avoiding long-distance travel. business by air whenever possible, to alternate private car access to roads in major cities, and to support the adoption of electricity. Vehicles.

A message for Ukraine? Cosmonauts wear yellow and blue flight suits for a trip to the space station

Pros and Cons of Hiring a Digital Marketing Agency