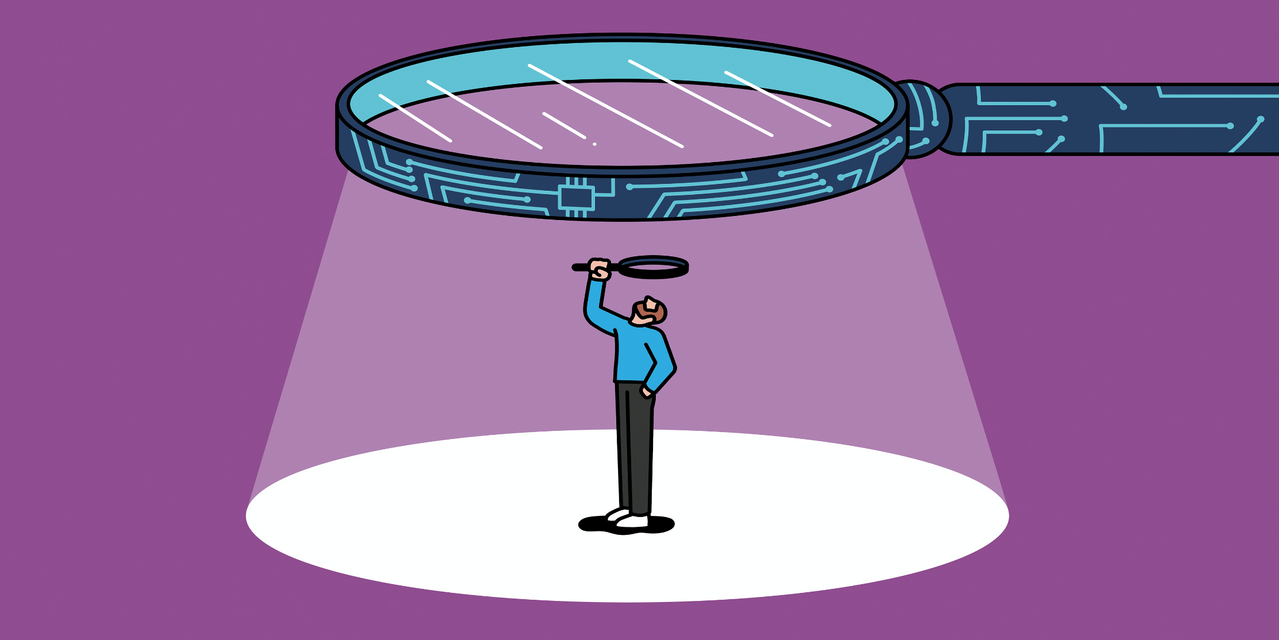 Even though the Internal Revenue Service is screening fewer taxpayers these days, you still don’t want to set a goal.

Among those most likely to be audited: owners of small businesses with lots of money; landlords who constantly claim losses on rental properties; the wealthy who attempt complex tax manoeuvres; and working-class taxpayers claiming the earned income tax credit.

As the average audit rate fell to 0.4% of returns from 1.1% over the past decade as the IRS grappled with dwindling resources, taxpayer complacency is dangerous, warns Ryan Losi, executive vice president of Piascik in Glen Allen, Va.

“There are more reasons for concern among some taxpayers than others, because enforcement efforts are not applied evenly to all taxpayers,” Losi says.

The IRS and accountants point to a number of strategies and circumstances that put taxpayers in the crosshairs of tax authorities.

People with low and high incomes are targeted

There is a dumbbell audit pattern across the income spectrum due to the types of credits, deductions, and policies that appear at different levels.

According to Syracuse University’s Transactional Records Access Clearinghouse, those earning up to $25,000 a year are about five times more likely to be audited than taxpayers in the $25,000 to $1 million range.

Indeed, many low-income people are eligible for the working income tax credit, which the IRS says causes some $17 billion in unjustified annual claims.

At the other extreme, taxpayers with income over $1 million have an average audit rate of 2.2%, the highest of any segment, according to TRAC. The IRS says this is because higher tax filers are more likely to use more complex tax strategies.

The IRS has always been interested in self-employed taxpayers, such as small business owners or freelancers, who must report their income on a Schedule C. With the gig economy expanding in recent years, the appetite of the agency to round up unpaid tax obligations in this area is expected to increase, says Bill Smith, national director of tax technical services at CBIZ MHM.

“This is the easiest area for taxpayers to cheat,” Smith says. “If you’re paid in cash, it’s easy to underreport, and taxpayers can offset the expense to significantly reduce the tax bill.”

The main red flags are big losses, a high percentage of income deductions and write-offs of large costs like a car, accountants say. Businesses that frequently engage in cash transactions such as dry cleaners, hair salons, restaurants, and mechanics are also reviewed.

To spot underreported income, the IRS requires hiring and payment platforms, such as Uber and Venmo, to report payments over $20,000 or 200 transactions. For the 2022 tax year, this threshold drops to $600.

“I have a client who created a

account for his business and he reported the transactions on his S corporation return,” says Thomas. “The IRS claimed the income was not reported because the income did not appear on his individual tax return.”

Crypto is a hot spot

A surge in crypto activity is likely a mine of underreported earnings and income, not necessarily due to willful non-compliance, says Sarah-Jane Morin, partner at Morgan Lewis.

“There’s a lot of confusion,” she said. “A lot of people are surprised to learn that when you trade one cryptocurrency for another, it’s a taxable event.”

To capture crypto transactions – which can trigger capital gains or income taxes – there is a checkbox at the top of Form 1040 asking if the taxpayers were involved in crypto. To catch the non-compliant, the agency contracted Chainanalysis, a blockchain analysis company.

“It can track money transferred from one address to another on the blockchain,” says Steve Larsen, CPA at Columbia Advisory Partners.

Rental losses to be examined

After last year’s frenzied real estate market, the IRS’ usual eye for rental losses is likely to sharpen, accountants say. Taxpayers with up to $100,000 in income who rent out their properties can deduct up to $25,000 in losses.

But for people who spend more than 50% of their working hours and more than 750 hours a year managing their rental property, there is no limit to write-offs. These are the people who are likely to come under scrutiny, says Nick Strain, senior wealth management adviser at Halbert Hargrove. “The IRS is going to want to know that you’re putting in those hours,” he says.

Foreign financial activities should not be hidden

The IRS has a long history of hunting down assets stored in foreign bank accounts, and it imposes stiff penalties on those who try to hide them.

Taxpayers must disclose a foreign bank or brokerage account on what is called a Foreign Bank and Financial Accounts Report (FBAR) if there is more than $10,000 in combined accounts.

Errors and quirks can lead to audits

Many audits are triggered by mathematical errors or suspicious details, which can be detected by IRS computers.

Given the complexity of claiming pandemic stimulus credits and child tax credits on 2021 returns, error-generated audits are likely.

As for quirks, “things that are out of proportion cause concern, like when you claim a small business loss for five straight years,” Thomas says.

The IRS has a special task force to audit 100% of people involved in syndicated conservation easements. These are diversions from legitimate easements that allow landowners to take a tax deduction for designating an area for conservation.

In February, seven taxpayers were charged in a $1.3 billion bondage scheme, according to the IRS. In total, the agency says it uncovered $10.4 billion in fraud against a $636 million budget last year.

How long until you’re off the IRS audit radar when it comes to tax transgressions? Usually three years, but if you underreport your income by 25% or more, the lookback is six years. For fraud, there is no statute of limitations – the IRS can dig deep.